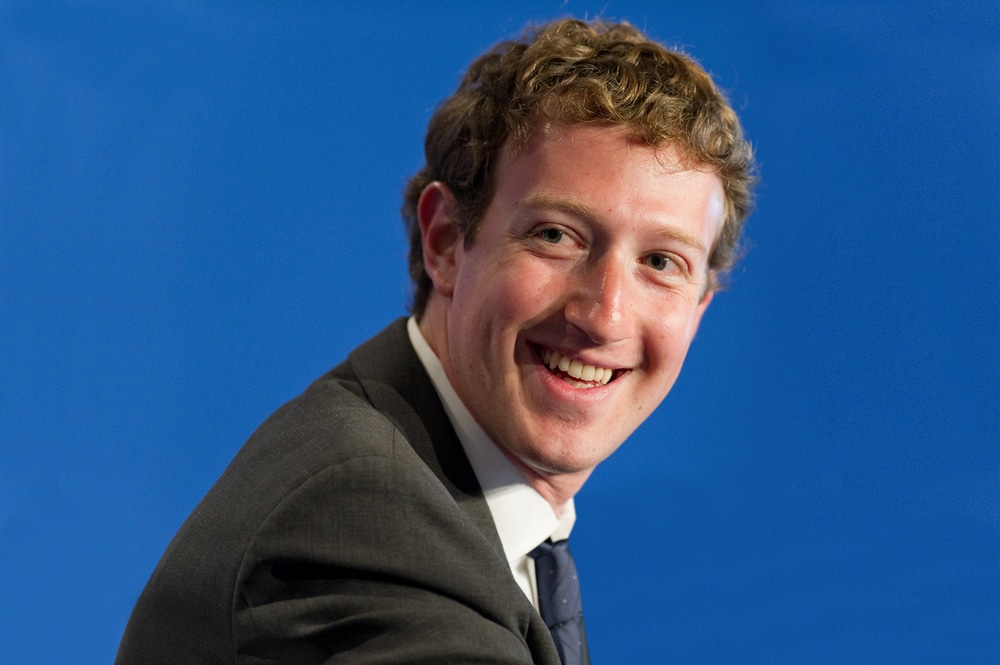 Zuckerberg took to the social media platform he created to express his thoughts on the importance of religion. According to the Daily Wire, “Facebook founder Mark Zuckerberg has been a self-described atheist for years now. But this past Christmas, the wunderkind stunned the masses by publicly rejecting atheism and declaring religion as ‘very important.’ ”

Zuckerberg responded to comments on his Facebook post about his past beliefs saying, “I was raised Jewish and then I went through a period where I questioned things, but now I believe religion is very important.”

It is interesting to see Zuckerberg’s evolving perspective on the subject of religion and we would hope that his company would follow his introspective lead. However, Facebook has been involved with organizations that have lobbied for legislative measures that would ultimately threaten protections for religious liberty. We’ve found that Facebook has sponsored liberal groups like Equality California, who lobbied for measures that would harm faith-based universities, and the Center for American Progress, a think tank that opposes RFRA (Religious Freedom Restoration Act) legislation.