Ford Announces Plans to Do More Business in Michigan over Mexico 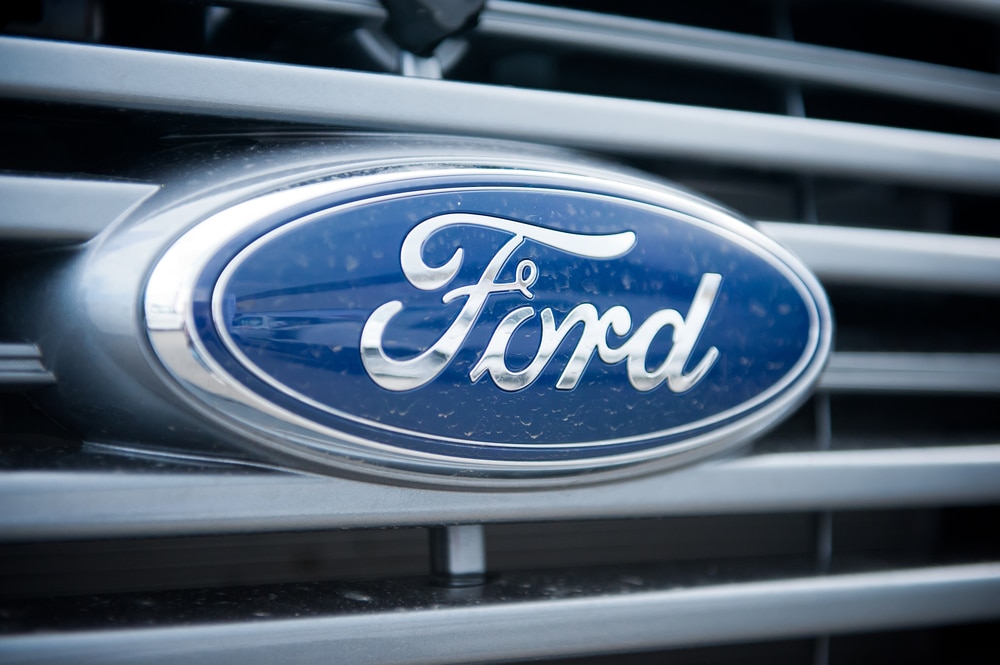 Ford Motor Company made major news today when the auto manufacturer announced the cancellation of plans to build a $1.6 million plant in Mexico. Instead, Ford will be investing $700 million in a Michigan facility.

Ford CEO Mark Fields said of the decision, “We’re doing this decision based on what’s right for our business.”

However, we think Ford should make a few more decisions that would be right for conservatives who want to do business with the company. Ford scores a 1.5 (Liberal) due support for liberal organizations like CERES and the National Urban League who have taken liberal positions on environmental issues and 2nd Amendment rights, respectively. Ford is also a top corporate sponsor of liberal groups that support sanctuary city policies like LULAC and La Raza.