From Starbucks to Home Depot: The Left can’t help but eat their own 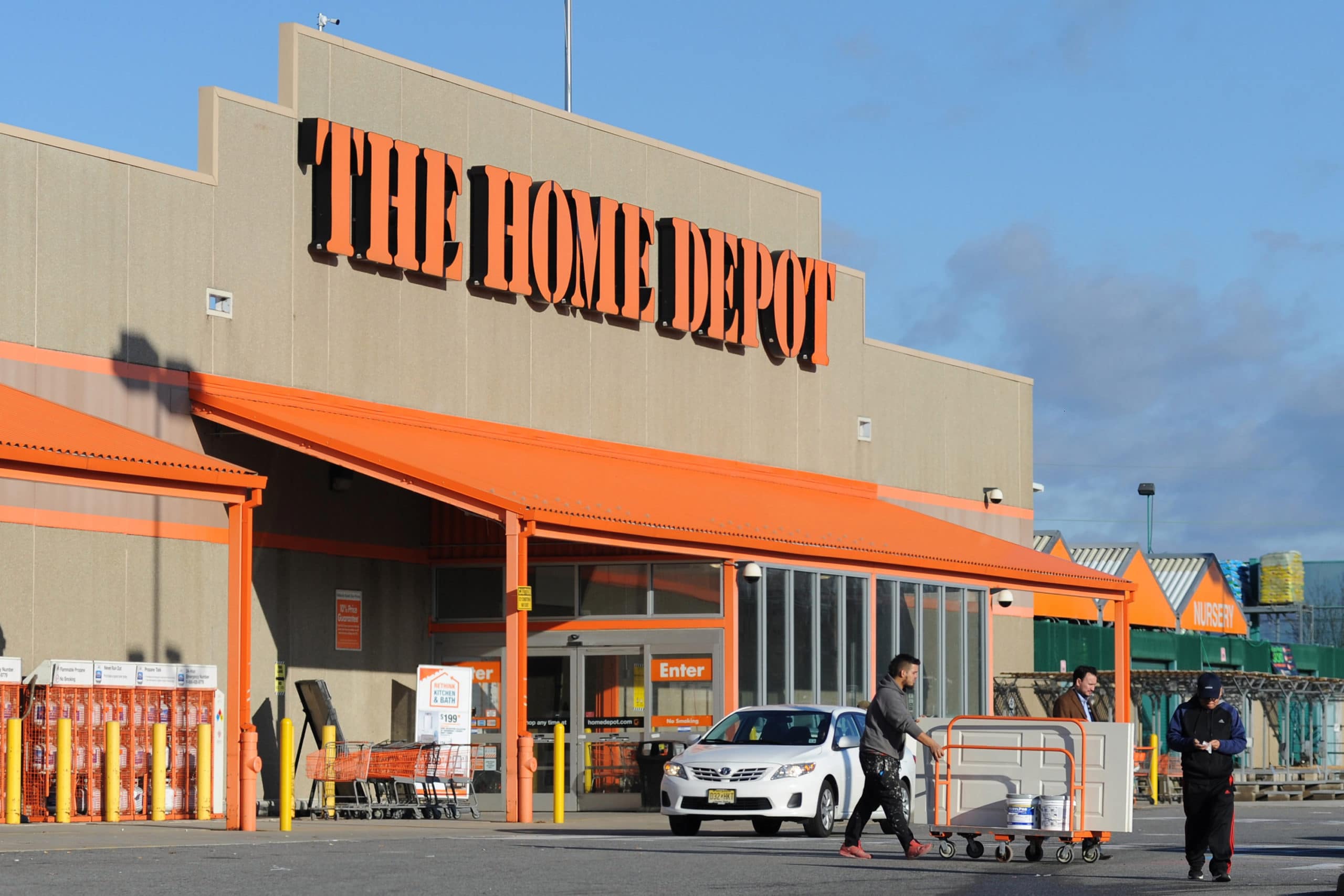 12 Jul From Starbucks to Home Depot: The Left can’t help but eat their own

Online leftists can’t help themselves. No matter how “woke” a company or person is, they are never “woke” enough to live in a leftist’s world.

This week’s example is the boycott over Home Depot (1.9 – Liberal) co-founder Bernie Marcus’ recent statement about plans to donate to President Donald Trump’s re-election campaign. The boycott trended for at least two days this week on Twitter, with tens of thousands of Tweets.

But what is the boycott going to actually accomplish? Frankly, not much.

Here are three reasons the boycott is destined to fail:

First, it won’t hurt Marcus, who stepped down as Chairman of Home Depot’s board in 2002. Boycotting his old company just hurts Home Depot employees, many of whom are low-paid. The actual goal of the boycott – to harm Marcus – is totally and completely irrelevant when compared with reality.

Second, it won’t convince Home Depot to be more liberal. The company ranks a paltry 1.9 on the 2ndVote scale because of its financial support for attacks on life, religious liberty, and the 2nd Amendment. The company is already liberal!

Third, the boycott may convince some companies to not sell out to the Left. Companies should be politically neutral participants in the marketplace. Despite this, even “woke” firms like Twitter, Starbucks, and Home Depot are not immune to being sacrificed on the Left’s altar of wokeness.

Home Depot responded to this boycott by clarifying that they don’t endorse presidential candidates and that Marcus was speaking on his own behalf. They should go one step further and say that this boycott has convinced them that they should go back to serving all Americans equally instead of using conservative dollars to support liberal causes.

Until Home Depot recognizes that it is not good corporate policy or leadership to support social agendas which alienate a large portion of your customers, 2ndVote Americans have another choice of hardware store which isn’t kowtowing to leftist wokeness. ACE Hardware (4 – Lean Conservative) ranks a “4” on our scale because they allow franchises to sell firearms, and is totally neutral in all areas!