Posted at 10:15h in From the Analysts Desk, Issues, News, Uncategorized by 2ndVote

Our goal at 2ndVote is to keep you informed on causes that corporations are supporting with your money, in order to assure that they are held accountable for their actions. 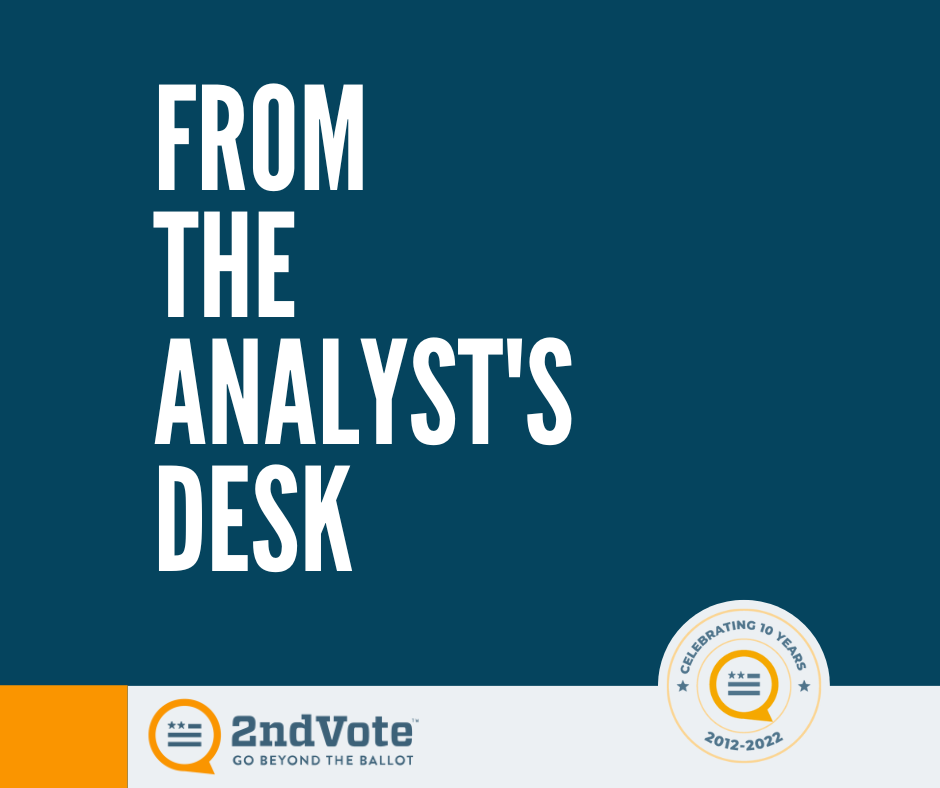 Here are some of the key findings and data points of interest discovered in our recent research:

Microsoft Corporation (1.21) – Regardless of its plethora of support for liberal organizations,  Microsoft’s single donation of $1,561,382 to the Center for American Progress would have been enough to earn a score of 1.00 on every single issue due to CAP’s positions on abortion, the Equality Act, gun control policies, sanctuary cities, Common Core education standards, and environmental alarmism.

Walmart, Inc. (1.38) – Despite large donations to a couple of organizations that support the Equality Act, surprisingly, the majority of Walmart’s donations related to Basic Freedoms were sent to Christian organizations like the Fellowship of Christian Athletes, The Salvation Army, the Council for a Strong America, and others for a total of $3,670,970.

Everlane, Inc. (1.21) – The biggest impact on Everlane’s score, and certainly a major impact that dramatically sunk their scores on almost all issues, was a single donation of $1,000,000 to the ACLU, which maintains stances of being pro-abortion, was a signatory in support of gay marriage (Obergefell v. Hodges (2015)), supports gun control policies, and more.