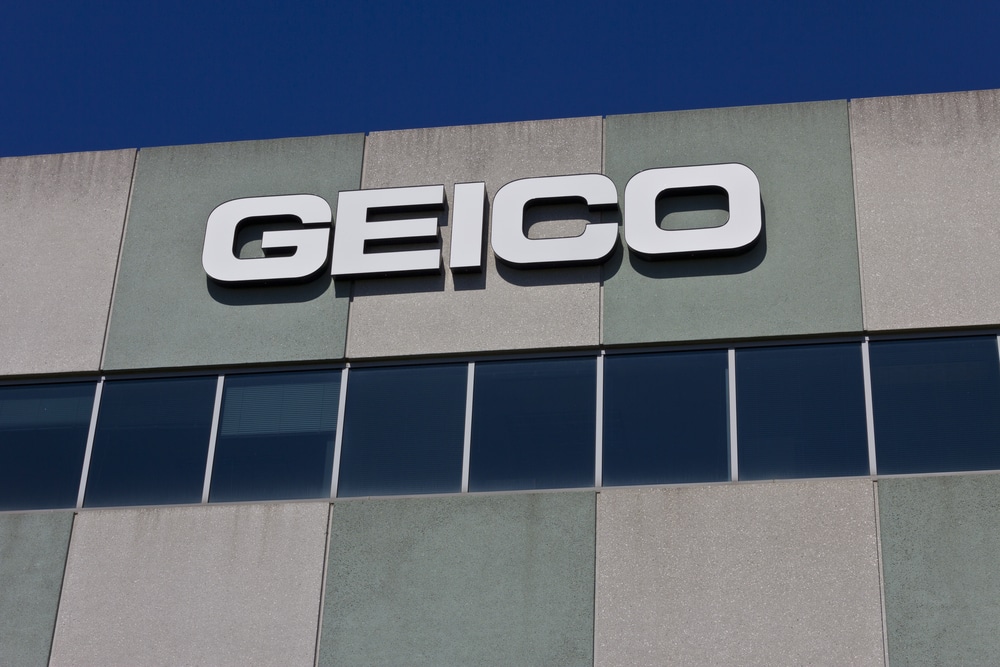 Posted at 17:14h in Immigration, News by 2V Comms 0 Comments

Montgomery County, Maryland is home to a couple very influential corporations. GEICO, the nation’s second largest auto insurance company has its corporate offices in Chevy Chase and just up the road in Bethesda is Marriott International. The county seat is the Washington, DC suburb of Rockville, a city that has been rocked by a brutal rape of a high school student by an illegal immigrant.

According to multiple reports, two Rockville High School students, 18-year-old Henry Sanchez of Guatemala and 17-year-old Jose Montano from El Salvador, have been arrested in connection with the attack on a 14-year-old female classmate in a school restroom. Both of the suspects have been in the United States for less than one year and were placed in the 9th grade by Montgomery County (MD) Public Schools despite their age and immigration status.

Federal immigration officials have have confirmed that Sanchez was stopped last August by a U.S. border patrol agent in Texas “having crossed over from Mexico without proper documentation” and is currently awaiting a hearing before an immigration judge. Dr. Jack Smith, the county school superintendent, explained why Sanchez was allowed to attend Rockville High School saying despite his immigration status saying, “We do not know what anyone’s immigration status is in the school system because the law says we don’t collect that and we don’t.”

Unfortunately, policies that limit the ability of local officials to coordinate with immigration authorities create dangerous environments for law-abiding citizens and legal immigrants alike. They also make sanctuary cities and states magnets for criminals as they have less fear of deportation, even if they commit additional crimes.

One would think the politicians in Maryland would be taking a very serious look at the impact sanctuary policies have on communities in the wake of last week’s attack. However, on Monday, the Maryland House of Delegates passed a bill on Monday that would make Maryland a “sanctuary state”. Governor Larry Hogan has vowed to veto the legislation, but FoxNews has reported that Montgomery County “is already uncooperative with ICE [U.S. Immigration, Customs and Enforcement] when it comes to illegal immigrants like Sanchez.”

That’s why Montgomery County residents and Marylanders should also be concerned with the direct donations GEICO and Marriott International have given to organizations that advocate for these dangerous sanctuary policies. Both GEICO and Marriott are corporate supporters of the National Council of La Raza (La Raza) which signed a letter asking Members of Congress to vote against legislation that would strip federal funding from sanctuary cities. The letter was organized by the League of United Latin American Citizens (LULAC), who is financially supported by GEICO as well. In fact, GEICO was a “Senatorial Sponsor” at the 2015 LULAC National Convention when the organization adopted a resolution in support of sanctuary cities. Marriott is also listed as a corporate partner of the United States Hispanic Chamber of Commerce (USHCC), another organization that has signed letters to Congress advocating for sanctuary cities.

Sadly, the policy positions supported by GEICO and Marriott appear to have played a role in this tragedy in their own hometown and that’s why we need our 2ndVote members to reach out to these two companies.

We’ve added links to contact both GEICO and Marriott’s corporate headquarters, right there in Montgomery Country, MD. Tell their leadership, “Stop funding these dangerous sanctuary policies that are having a devastating impact on our communities and in our schools!”

Also, be sure to share this story with your followers on social media using the links on the side of this page.