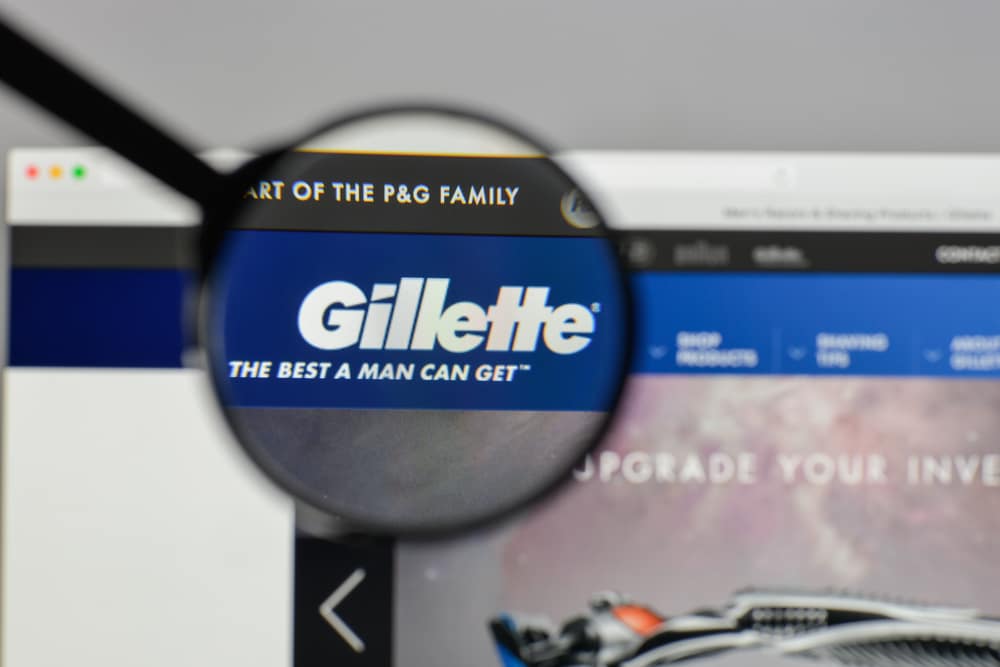 One of the vague and insulting new liberal concepts in the last few years is “toxic masculinity.” This is a phrase which has little direct meaning but lots of implied characteristics. Liberals have frequently used the phrase when describing practically anything bad which some men do, such as sexual harassment or sexual assault, and tying it to men as a whole.

Well, now Gillette — whose parent company Proctor & Gamble often donates to liberal causes, and earns a perfect score of 100 from the gender activists at the Human Rights Campaign — is jumping on the bandwagon. They are donating three million dollars to opposing “toxic masculinity” and they ran an online ad which proclaims that men as a group engage in, and excuse, sexual harassment and sexual assault.

The comments below the above-linked YouTube video show that viewers aren’t pleased with the ad. As one conservative noted on Facebook, “I like that Gillette is trying to address the moral failings of weak men and recognize that authentic masculinity is about defending the vulnerable and rejecting evil.” However, the commenters noted that Gillette’s promotion of stopping men who abuse, stepping in to stop harassment even when it’s not popular, etc. is traditional masculinity.

“The men this commercial rightfully attempts to castigate — men who abused their power to lust after women, abuse them, or otherwise treat them as sexual objects — were not representative of traditional masculinity. They were pathetic facsimiles of men who couldn’t hold a candle to the real thing. They were weak, and they were weak by the moral standard of any era,” the commenter concluded.

This is exactly right. And it’s a good reminder for everyone to hold each other accountable — conservatives and liberals alike. Ignoring sexual harassment or giving rapists a pass is despicable and wrong. But doesn’t this narrative appear to be a veiled attack on the general notion of masculinity? And if “maleness” is so destructive as the left would have you believe, why isn’t Gillette holding the gender activists accountable for putting boys in women’s locker rooms and on women’s sports teams?

Gillette would have been better off holding society, not just a facsimile of men, accountable. But that wouldn’t jive with the liberal “values” of taking men down.