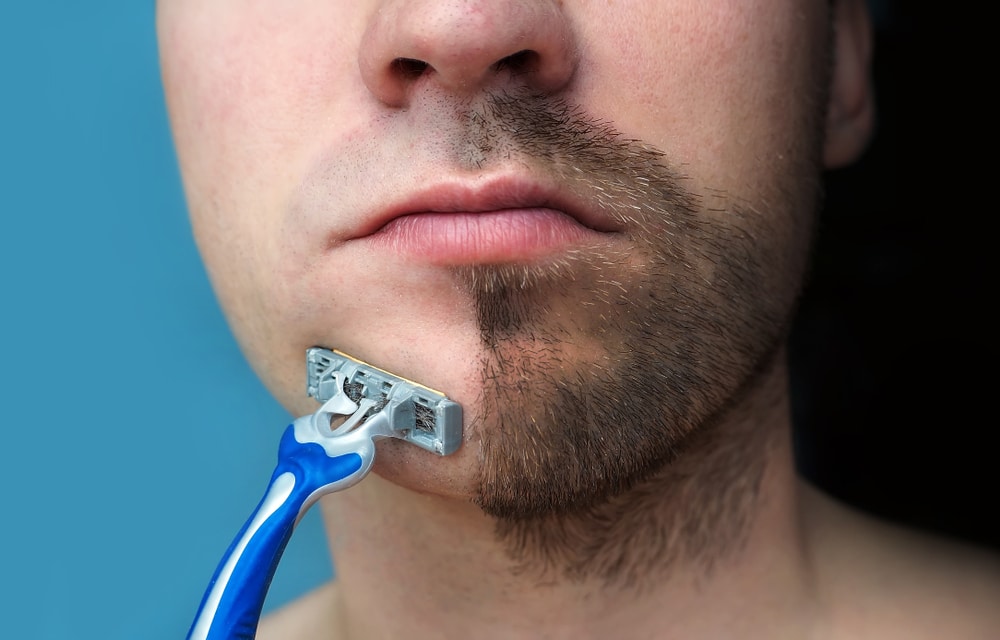 If the advertising industry has an award for intersectional pandering, Gillette and parent company Procter & Gamble (1 – Liberal) are sure to take this year’s honors. The latest spokesperson for Gillette’s men’s shaving products is a necromancing, narcomancing, transman medium. (Also, an actor.)

A new ad released on Facebook, just months after Gillette controversially waded into the #MeToo movement, portrays a father teaching a transgender offspring how to shave for the first time. Ostensibly, the “son” is a biological female who would never have the need for facial shaving products were it not for injecting herself with hormones to alter body chemistry and change her outward appearance.

The transman protagonist in the latest ad is Canadian actor and LGBT activist Samson Brown. Brown’s website reads, “I am blessed to be gifted from birth with the gifts of necromancy, narcomancy and mediumship.”

Apparently, these “gifts” are central to the inspiration behind Brown’s latest theater project, 11:11, which is described as a “biomythical monodrama… [that] explores the other side of fear through the eyes of a young, black transman struggling to obey the ancestral messages saturating his dreams.”

The “anitafricka” method utilized in the project is “informed by decolonial queer black feminisms, intersectionality, pan-africanisms and black diaspora spiritualities.”

A Gillette statement via its Facebook comment feed insinuates that the viewer is indeed watching Brown’s first shave. However, RedState’s Alex Parker explains why this premise is absurd saying, “A 20-year-old chick has most likely already shaved — her legs.”

Furthermore, in Brown’s own promotional headshot, the actor appears to sport manicured facial hair as well.

Of course, the video could have been filmed at any time, but does it matter? Gillette chose an actor/activist for a specific reason—to signal its alignment with the left’s gender ideology mandate that feelings be prioritized over biology.

If the “toxic masculinity” trope was not enough, we sense that even more readers will be looking for alternatives to Gillette. That is why we have researched some of the top competitors in the personal grooming product industry to make conservatives know the best options.

See more details on where these companies stand by reading our blogpost from earlier this year.