Give The Gift Of Your 2ndVote By Shopping Traditional Values This Christmas Season {Issue: 1st Amendment, Border Security/Immigration} 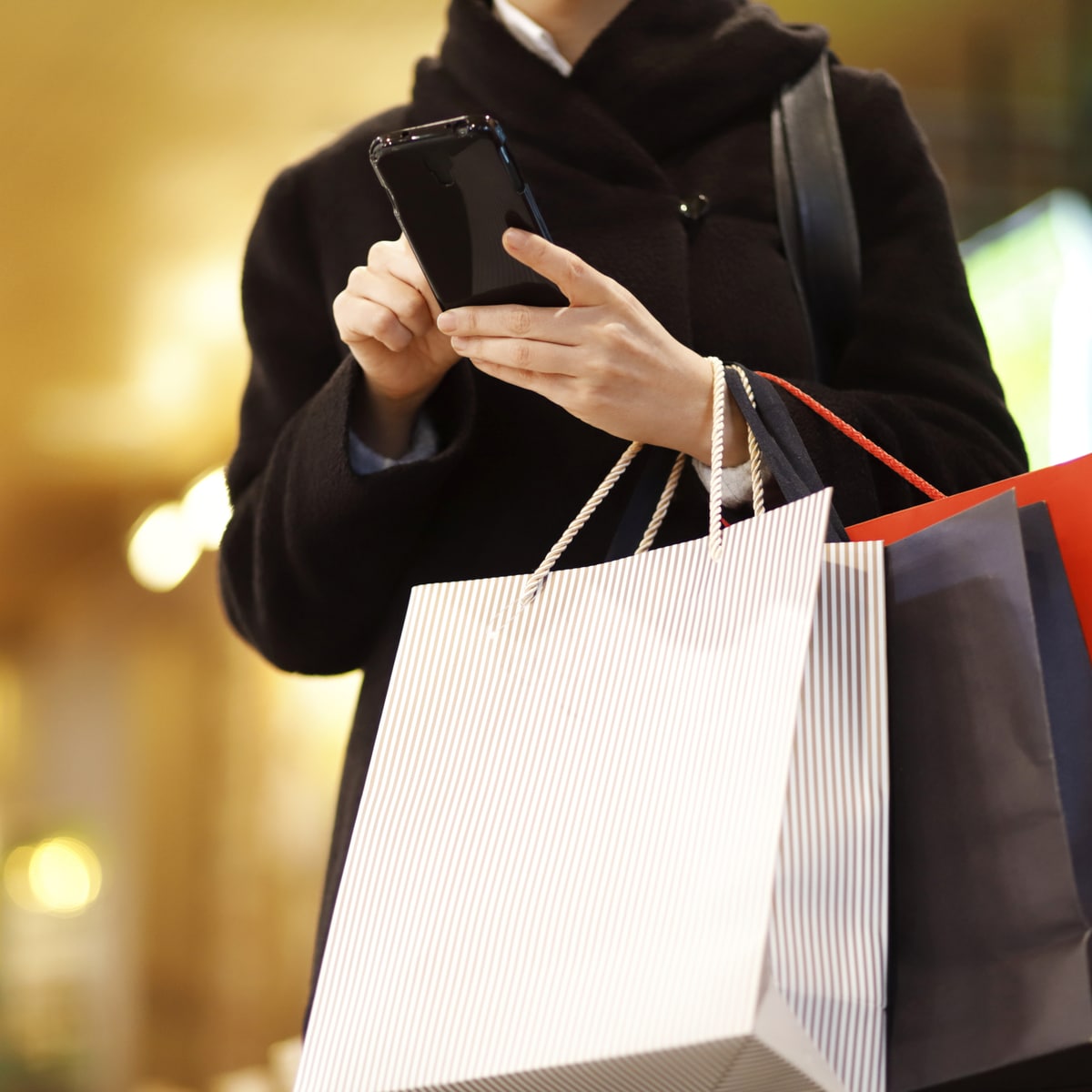 02 Dec Give The Gift Of Your 2ndVote By Shopping Traditional Values This Christmas Season {Issue: 1st Amendment, Border Security/Immigration}

Posted at 07:47h in Basic Freedoms, News by 2ndVote

The Christmas countdown has begun, and that means an endless stream of packages showing up in the mail or mall trips after the kids are asleep. Whether online or in stores, it’s important to keep in mind that your dollars aren’t just buying physical presents — they’re a financial gift to the companies you buy from. This holiday season, choose which companies to gift with your 2ndVote dollars by reviewing our 2ndVote rating system and make sure their values align with yours.

It can be easy to overlook the anti-American values that well-known companies fund because their brand is so firmly established. Macy’s is almost synonymous with Christmas thanks to Miracle on 34th Street, but the sad reality is that their money goes to causes which oppose religious liberty and support illegal immigration practices, earning them a low 1.83 on our 5-point rating system.

Target and Etsy have followed the same path, earning ratings of 1.50 and 2.00, respectively. Target has long been under conservative scrutiny for many issues, especially its notorious “bathroom bill” which allows men who identify as women to invade women’s restrooms. And Etsy recently proclaimed their support for the Marxist, anti-American organization Black Lives Matter, despite the violent riots recently led and endorsed by the group.

Fortunately, there are some great neutral alternatives to the anti-American companies listed above. Instead of heading to Macy’s or Target, spend your time shopping at Dillard’s (3.00) for most of your Christmas shopping needs, or for quality home goods and decorations swing by  Kirkland’s (3.00) and Bed, Bath, & Beyond (3.00). And rather than pulling up an Etsy jewelry shop (which is most likely mass-produced anyway) stop by Overstock.com (3.50) to find an abundance of unique jewelry — plus apparel, home goods, toys, and electronics.

Our 2ndVote dollars matter especially around Christmas, when we tend to spend a lot of money to show our friends and family how much they mean to us. This Christmas, give the gift of appreciation to the companies who choose to stand for their customers and remind them to keep doing more of the same.