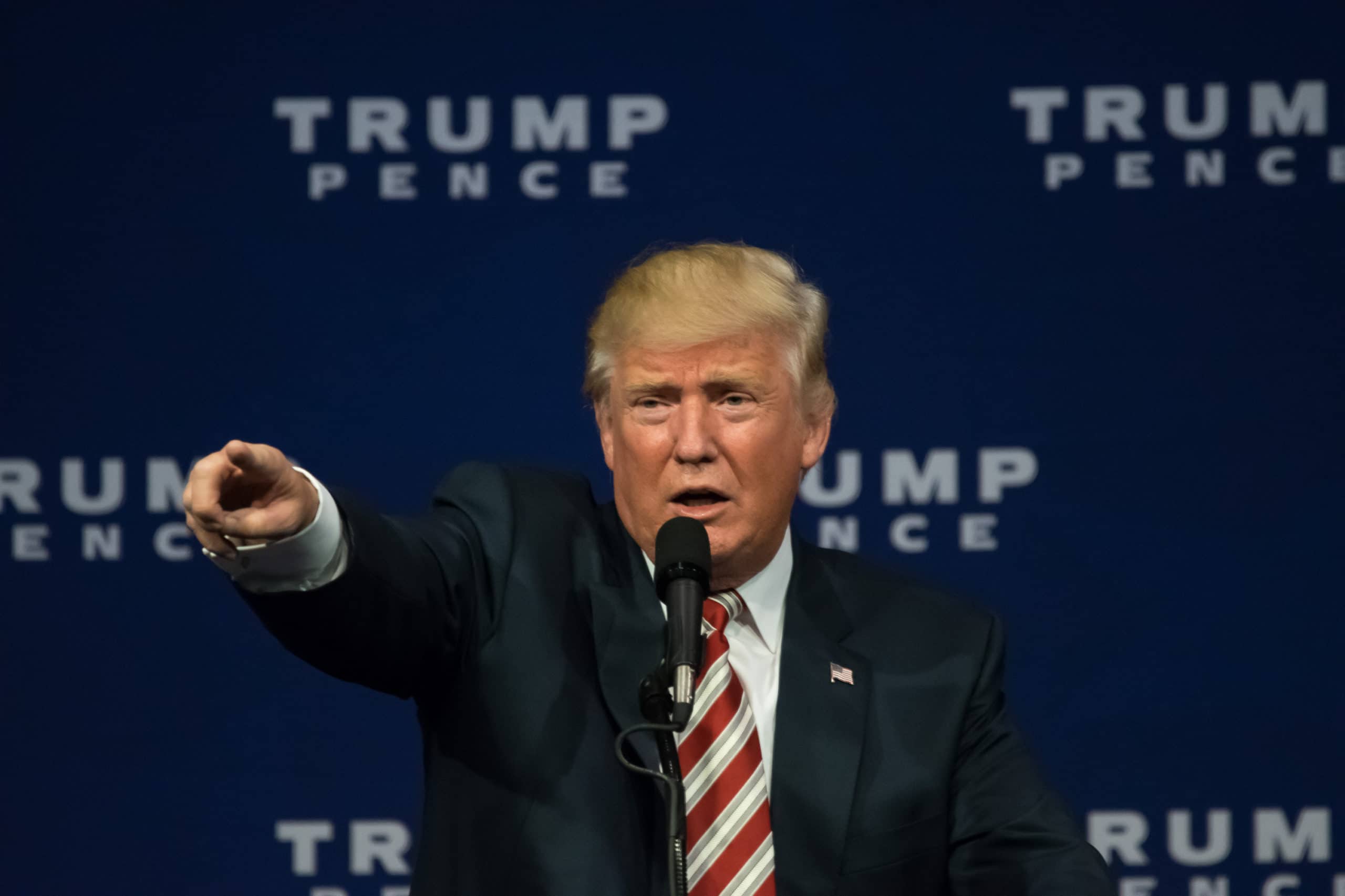 Posted at 15:11h in News by Rebecca Galfano 4 Comments

On Thursday evening, the Trump administration made clear its plans to present yet another revised version of its temporary regional immigration halt to the Supreme Court after having been previously blocked by federal judge Derrick Watson of Hawaii. After the 4th Circuit Court of Appeals upheld Watson’s previous ruling just last month, officials within the Trump administration, including President Trump himself, appear confident that the Supreme Court’s holding will enforce the temporary immigration halt, going against both Watson and the 4th Circuit Court of Appeals’ rulings.

Perhaps Trump’s biggest accomplishment so far in his presidency has been the appointment and confirmation of Justice Neil Gorsuch. Gorsuch’s appointment shifts the balance of the Supreme Court back to five justices perceived as conservative, with the remaining four perceived as liberal. This conservative tilt could be a key factor in President Trump finally getting his proposed travel ban passed.

Following the ISIS-sponsored terrorist attacks in London on Saturday the 3rd, President Trump took to Twitter to express his increased desire to have the legislation passed saying, “We need to be smart, vigilant and tough. We need the courts to give us back our rights. We need the Travel Ban as an extra level of safety!”

We need to be smart, vigilant and tough. We need the courts to give us back our rights. We need the Travel Ban as an extra level of safety!

“I and others will express our objections to the recent executive order on immigration and offer suggestions for changes to the policy.”

“…unjust, wrong and against everything we stand for as a company.”

“I wrote this letter, you probably read about it unless you’re living underground, about the most recent executive order that was issued in the U.S. We have employees that secured a work visa, they brought family to the U.S., but happened to be outside the U.S. when the executive order was issued and all of a sudden their families were affected. They couldn’t get back in. That’s a crisis. You can imagine the stress. If we stand and say nothing it’s as if we’re agreeing, that we become a part of it. It’s important to speak out.“

“Like many of you, I’m concerned about the impact of the recent executive orders signed by President Trump…We need to keep this country safe, but we should do that by focusing on people who actually pose a threat. Expanding the focus of law enforcement beyond people who are real threats would make all Americans less safe by diverting resources, while millions of undocumented folks who don’t pose a threat will live in fear of deportation.”

“We are upset about the impact of this order and any proposals that could impose restrictions on Googlers and their families, or that could create barriers to bringing great talent to the US. It is painful to see the personal cost of this executive order on our colleagues.”

2ndVote’s research shows that these statements are consistent with each company’s liberal position on immigration policy. Uber, Apple, Facebook, and Google are all sponsors of the United States Hispanic Chamber of Commerce, who is a major pro-sanctuary city advocate. All four are also corporate supporters of the liberal think tank CAP, who has led strong opposition to any legislation opposing federal funding for sanctuary cities.

Be sure to click on the links to the scorepages above and contact the leadership at these companies for their support of liberal immigration policies.