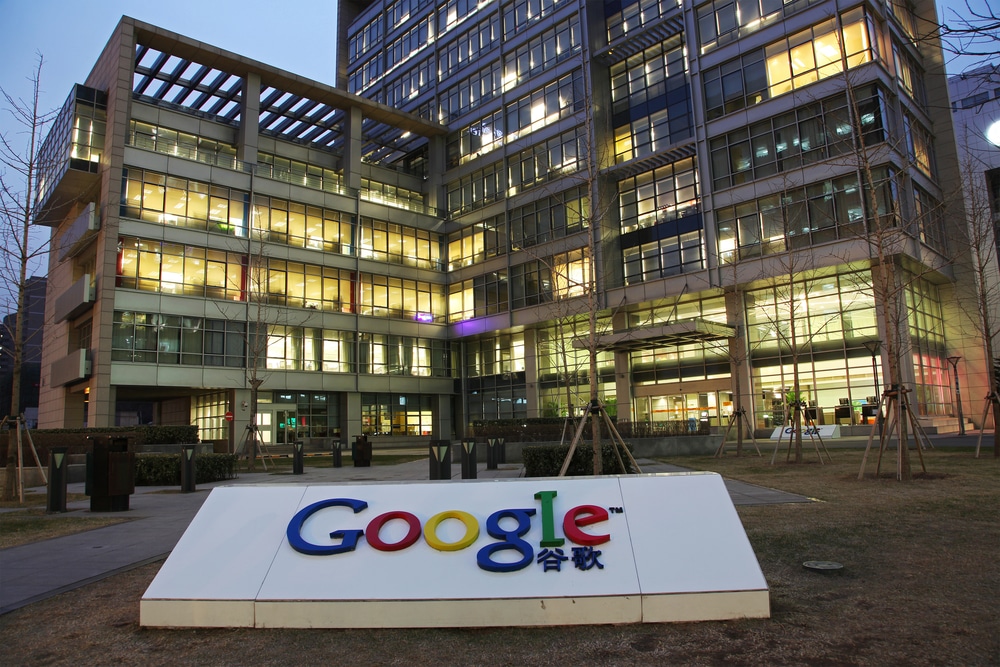 We reported in September that Google was suspected of working with the Chinese government to develop a search platform which fit China’s goals to stifle free speech.

Now Google has admitted that it is doing this. Via Hot Air earlier this week:

Last night, Google CEO Sundar Pichai confirmed months of rumors in a presentation hosted by Wired Magazine last night. Not only has Google worked on a new platform called “Dragonfly” to launch in China, they have perfected it for China’s censorship regime — which is tasked with stamping out dissent.

The Washington Post has more, but the facts are pretty simple: Google is putting its profits ahead of liberty. The same company which “bravely” took a stand against North Carolina’s modest HB2 law in 2016 is fully supportive of China’s oppressive regime.

The good thing is that 2ndVote consumers in America still have the freedom to tell Google to take a hike. You can fight back against Google by changing search engines. DuckDuckGo prioritizes consumer privacy and is neutral on all of 2ndVote’s issue categories. And we have found Brave.com to be a similarly neutral web browser option, founded by former Mozilla executive Brendan Eich.