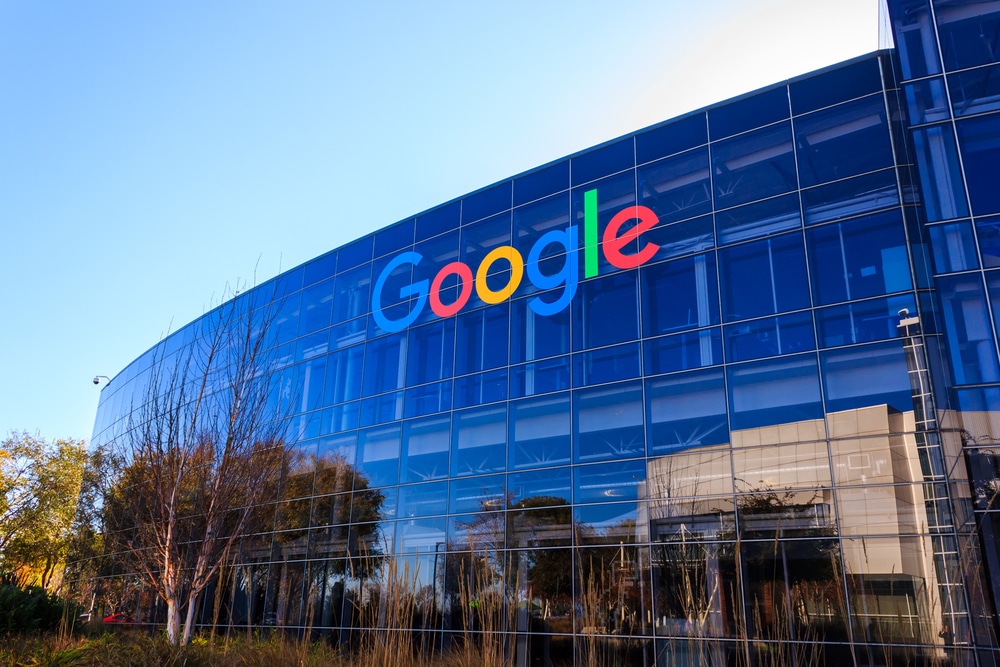 Posted at 12:01h in News by Michael Dunn 0 Comments

Google (1 – Liberal) is finding out the hard way that you can never please the left.

While fighting a lawsuit involving around 8,300 employees over an alleged “gender pay gap” and a Labor Department investigation into claims that female employees are systematically underpaid, Google is trying desperately to maintain the image of a fair and equal company. However, in their own self-study, Google found that male employees are actually underpaid more than their female counterparts for similar work. According to a Google pay equity analyst, “[This was a] surprising trend that we didn’t expect.”

In an effort to correct the discrepancy, Google paid out roughly $10 million to 10,677 employees to help level the playing field. Now, in a “shocking” turn of events, Google is now being heavily criticized for raising the salaries of male employees.

For such a successful company, Google certainly isn’t getting any wins here. So how can 2ndVote help?

Take the same advice that we gave Amazon (1.3 – Liberal): stop choosing sides and making decisions based on an agenda.

While the left will laud you for supporting a pro-abortion group like the Center for American Progress, they’ll turn around and blast you over the latest cause célèbre the very next day.

Instead of picking sides and cozying up to leftists, Google could learn a thing or two from Brave.com (3 – Neutral) or DuckDuckGo (3 – Neutral), companies that make better alternatives because they stay out of issue advocacy. Treat employees fairly, stay neutral and, in turn, stay out of the public ire.