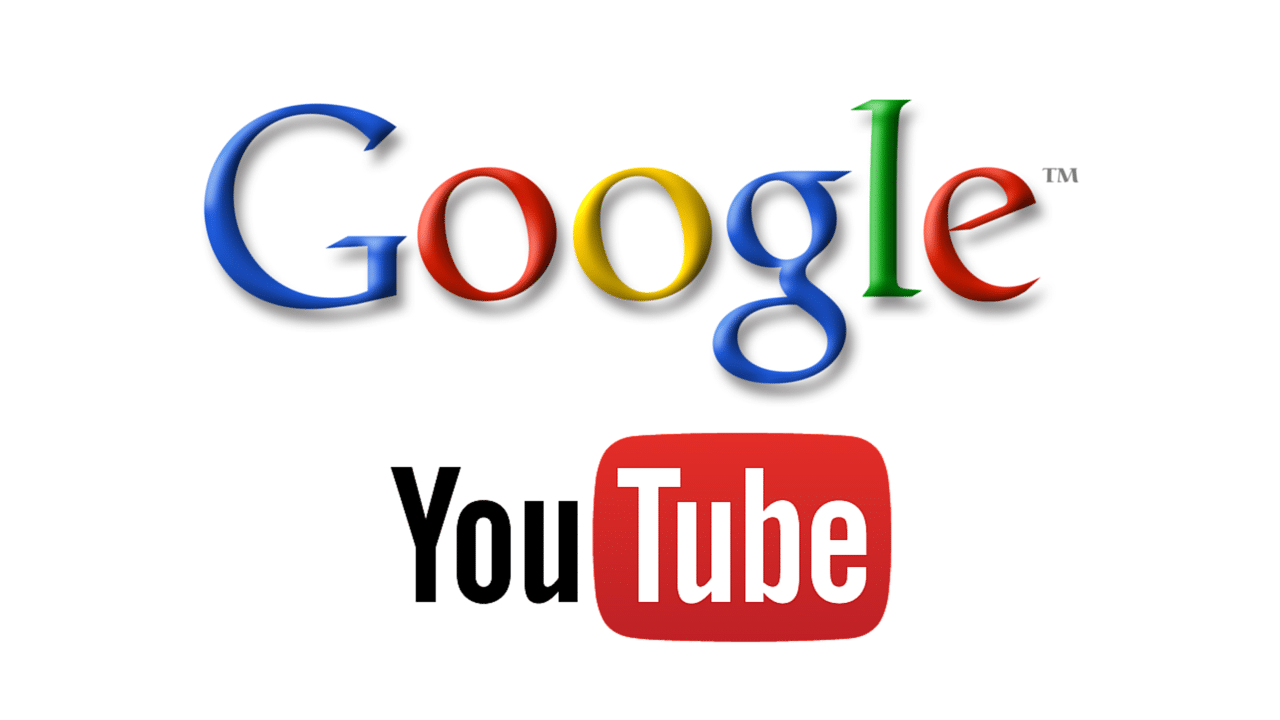 Google (1.00) and its parent company Alphabet, Inc has long promised to provide a “free and open web” in their Mission Statement. One would be justified in wondering if this is how they really feel given that the company and its employees provided lopsided donations to massively partisan causes such as President-Elect Joe Biden’s campaign and the Democratic National Committee. Billions of cross-partisan consumers entrust their sensitive data to Google every day — via Google Search, YouTube, and many other services — but Google clearly doesn’t care to treat consumers equally.

The lopsided donations – many from Google employees – match Google’s online censorship. While certainly some liberal concepts and projects are canceled on Alphabet’s platforms, there is some compelling evidence that the search engine contains a “conservative blacklist”. More obviously, Google subsidiary YouTube (1.00) has started placing “fact-checking banners” under an overwhelming amount of videos, particularly those of conservatives contesting the 2020 election. In other cases, they’ve taken down videos and banned creators for “unspecified violations of Community Guidelines” or supposed “hate speech” when someone dares to question the liberal narrative.

If Google and other companies want us to trust them, they must stop funding partisan politics and start putting money into the things that improve their services. They should put their millions of dollars into a better user experience through hiring and training competent employees, or through developing new, useful products. Companies have control over an economic sphere that sorely needs improving, and that should be their focus — not controlling free speech in the way the left sees fit.