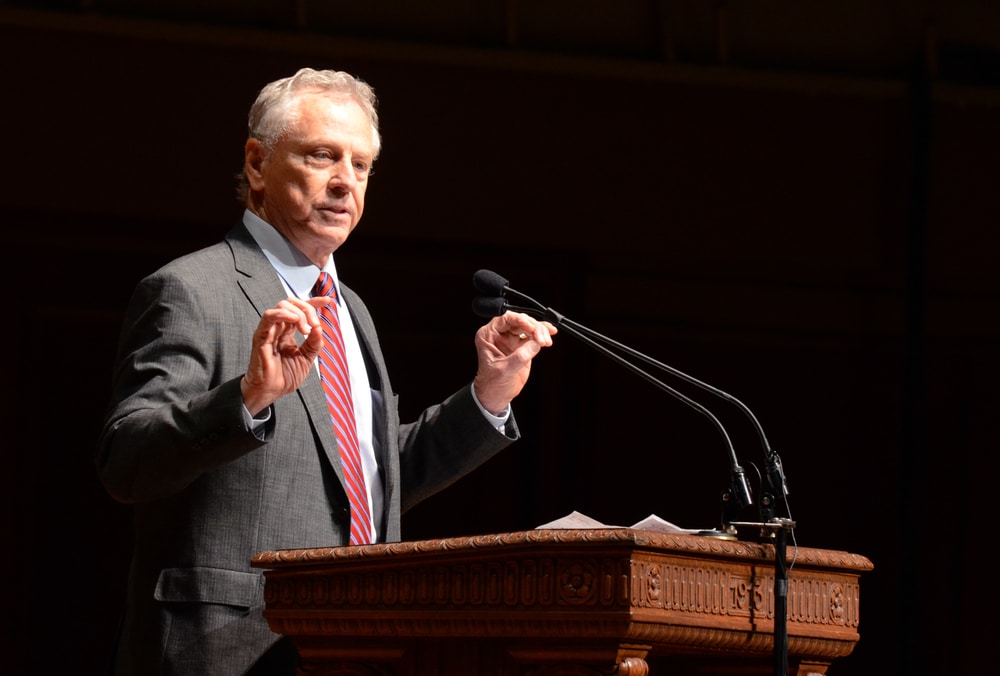 Users of GuideStar’s service have recently noticed an additional text box on its profile pages that alludes to the “hate group” designation as made by SPLC. Shockingly, among the 46 organizations flagged under this designation are well-respected conservative organizations, such as the Family Research Council (FRC) and the American Family Association.

The “hate group” designation is not merely political rhetoric; instead, it has real life consequences. The Daily Signal noted that, in 2012, a man was convicted of attempting to carry out a mass shooting at the FRC after being inspired by SPLC’s smear. Guidestar, which claims to remain politically neutral, has recognized the controversial nature of this action, but refused to retract its claims, saying on its website:

“The Southern Poverty Law Center (SPLC) is a respected hate group watchdog. There is disagreement on some of SPLC’s specific choices, but on balance GuideStar believes the analysis is strong enough to share. We leave it to you to come to your own conclusions.”

We have seen the same thing from other places to include certain media outlets.  GuideStar says that they are neutral, but they are anything but neutral. In fact, they are, I would say at this point, they are becoming an arm of the ultra-left.

The notion that FRC has done anything to warrant the “hate group” status would be laughable if the consequences weren’t so dangerous. Simply put, FRC stands for life, religious liberty, and Judeo-Christian values in the public sphere. However, to SPLC, anyone not sharing their liberal ideology is a “hate group,” and unfortunately GuideStar fell for their propaganda.

FRC is calling on conservatives to reach out to Guidestar and let them know why partnering with SPLC does not reflect neutrality. Here is FRC’s call to action; please join the campaign on social media to make a greater impact:

Join FRC and 40 other nonprofits in calling out GuideStar for their decision to use SPLC’s bias hate labeling. Give GuideStar a rating on their Facebook page that reflects their hostility (click on the star rating system in the right column), and let them know that you disapprove of their decision to align with SPLC by leaving a comment on their page. Use hashtags #GuideStar and #NoLongerNeutral on Twitter and tag @GuideStarUSA and their CEO @JacobCHarold in your tweets. In the meantime, if you’re looking for nonprofit reviews you can trust, check out Charity Navigator or the Evangelical Council for Financial Accountability.