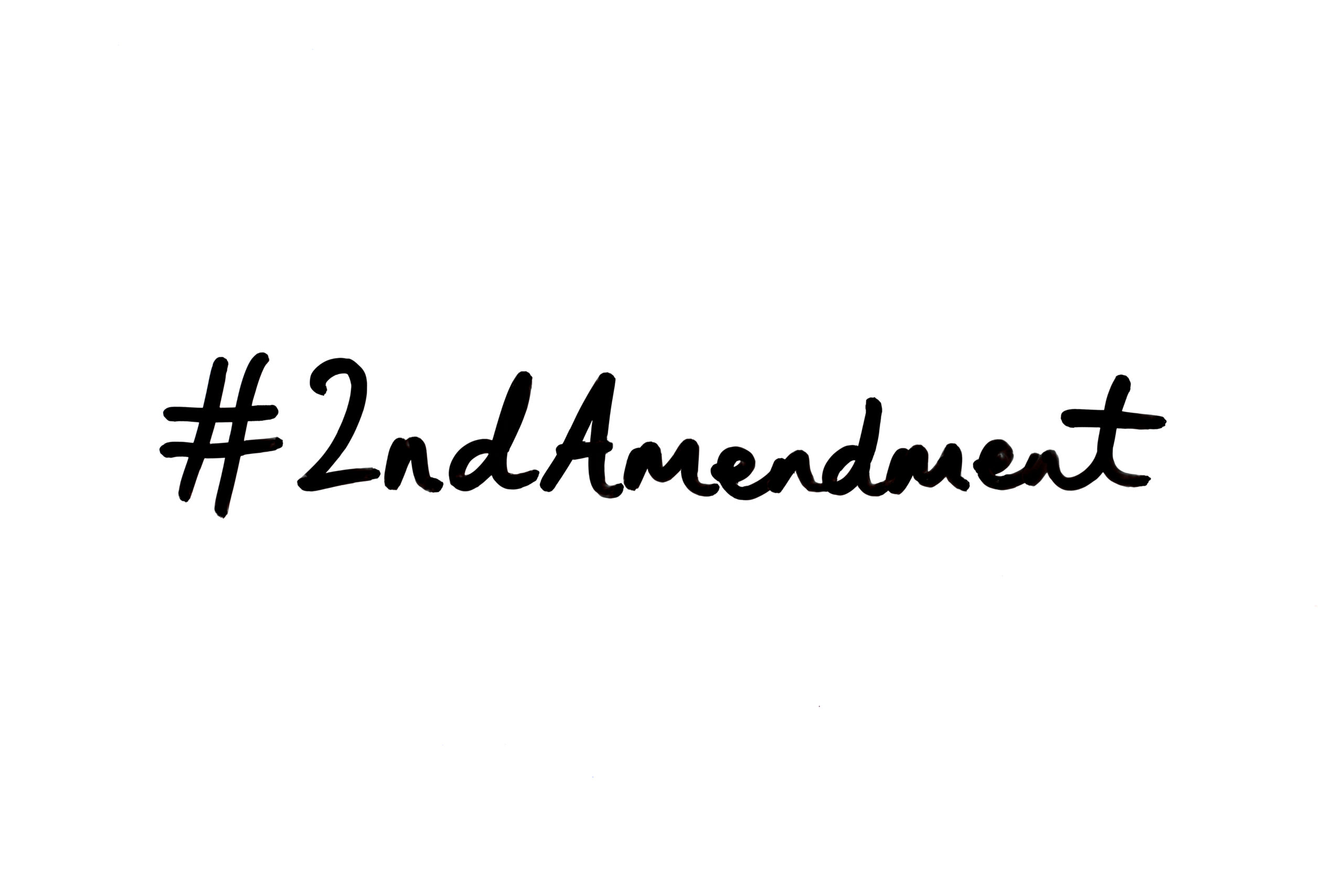 2ndVote strives to provide consumers with the information they need to be able to shop their values and ensure that they are supporting businesses that support them. Amid the ongoing COVID-19 pandemic, many states across the country have seen a dramatic rise in firearms sales as consumers flock to gun shops to exercise their 2nd Amendment rights. Interestingly, many of these consumers are first-time gun owners who are deciding that now is the time to take responsibility for their own security in this time of uncertainty.

So, whether you’re a first-time gun owner or just looking to add to your collection, 2ndVote is here to provide the scores and research on all of the most popular firearms brands and manufacturers to help you shop your values.

While none of the brands researched yielded any data related to donations or extracurricular advocacy spending, some of the brands demonstrated company policies or actions that affected their overall score.

Starting with those that scored a neutral (3), we have Sig Sauer, Smith & Wesson, Springfield Armory, Mossberg, Beretta, and Benelli. These companies were found to have no record of advocacy spending or pertinent company policies related to the seven key 2ndVote issues.

Scoring above neutral, we have Glock inc. (3.2), Remington Arms Co. (3.2), Ruger (3.2), and Bravo Company USA (3.2). Remington earned a slightly higher score on the issue of environment due to having partnerships with several sportsman/conservation organizations. On the other hand, Glock, Ruger, and Bravo Company all scored higher on the issue of the 2nd Amendment for stating company policies/values that demonstrate a commitment to higher standards of civilian training and responsibility as well as parity between military/law enforcement and civilian arms ownership; with Glock having their own firearms safety training program.