A Harry Alternative to Gillette 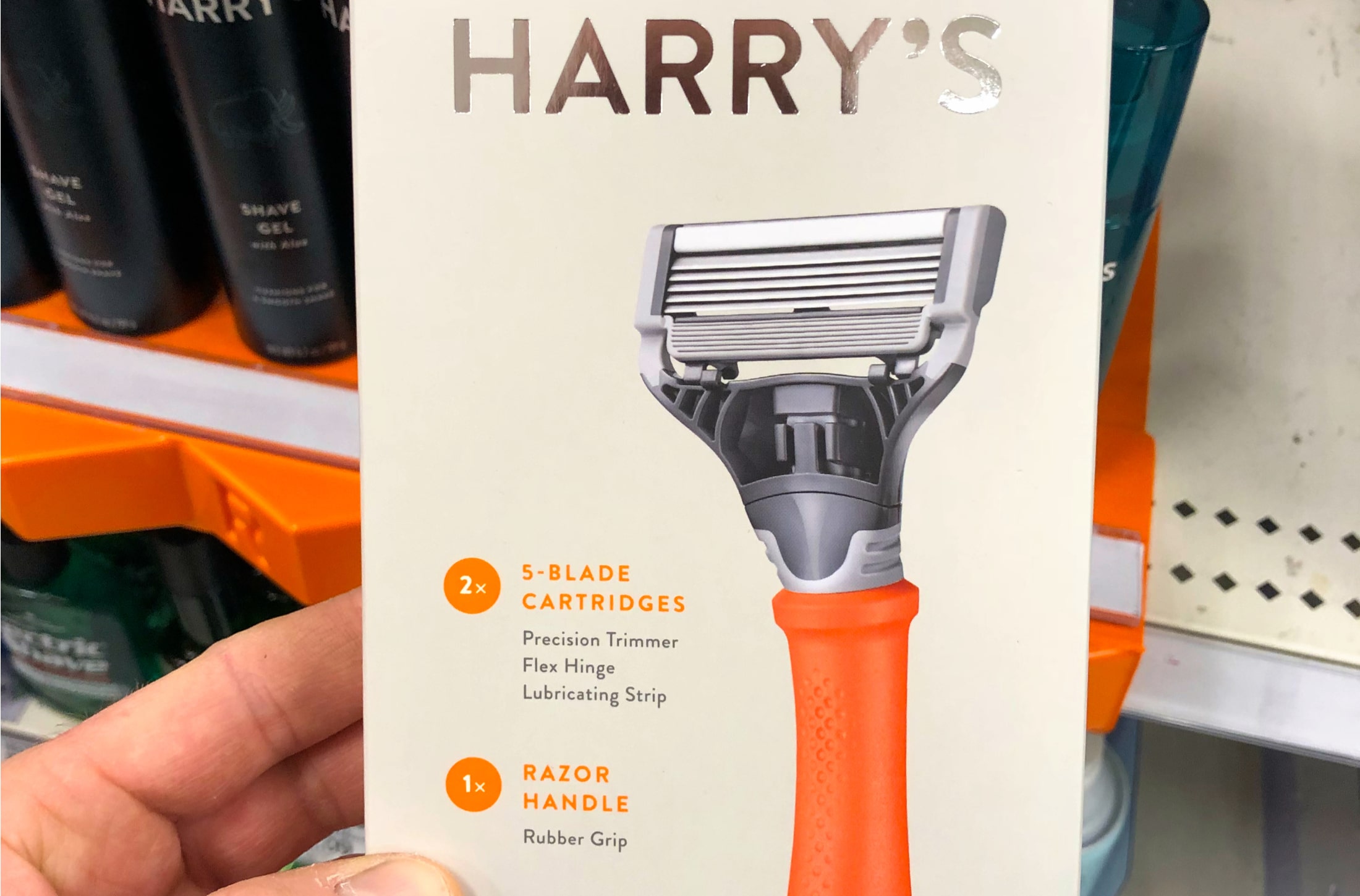 23 Jan A Harry Alternative to Gillette

Posted at 10:51h in News by Michael Dunn 0 Comments

A few days ago, Gillette outraged its consumers (male and female alike) with an ad that was meant to “start a discussion.” What they didn’t count on was that discussion being which brands we should use to replace Gillette.

In the aftermath of the nationwide backlash, 2ndVote is here to help you sift through the alternatives so that you can make the best choice according to your values.

At first glance, Harry’s score of a 2.4 isn’t anything to get the torches and pitchforks out about, but after digging a little deeper, it’s clear that Harry’s and Gillette are more similar than you’d think.

While Gillette’s call to action for men to stop being so “toxic” is getting all the press, Harry’s has an eerily similar stance on the current state of the male species that’s cruising under the radar. Harry’s stated social mission is dedicated to “challenging the stereotypes around men” with donations going to groups like, A Call to Men, whose mission statement reads:

Now where have we heard that before…?

Harry’s is also running a Shave with Pride campaign where 100% of the proceeds from the razors sold go to various pro-LGBTQ organizations. One of which is GLAAD, an outspoken enemy of traditional marriage and laws that protect our religious liberty.

From a strict scoring standpoint, Harry’s is indeed better than Gillette and its parent company Procter & Gamble, but we would urge you to shift your shaving needs to Edgewell Personal Care (more specifically Schick Razors). With a neutral score of 3, you can be sure that your money isn’t being used to oppose the values that you maintain.

Many of you — true patriots trying to make a change for the better — have also inquired about Dollar Shave Club as an alternative to Gillette. While they might be a good value choice in terms of convenience, their values that really matter aren’t as clean-cut. DSC is owned by Unilever, an organization that has been outspoken on supporting same-sex marriage, opposing religious freedom laws, and has direct financial ties to Planned Parenthood.