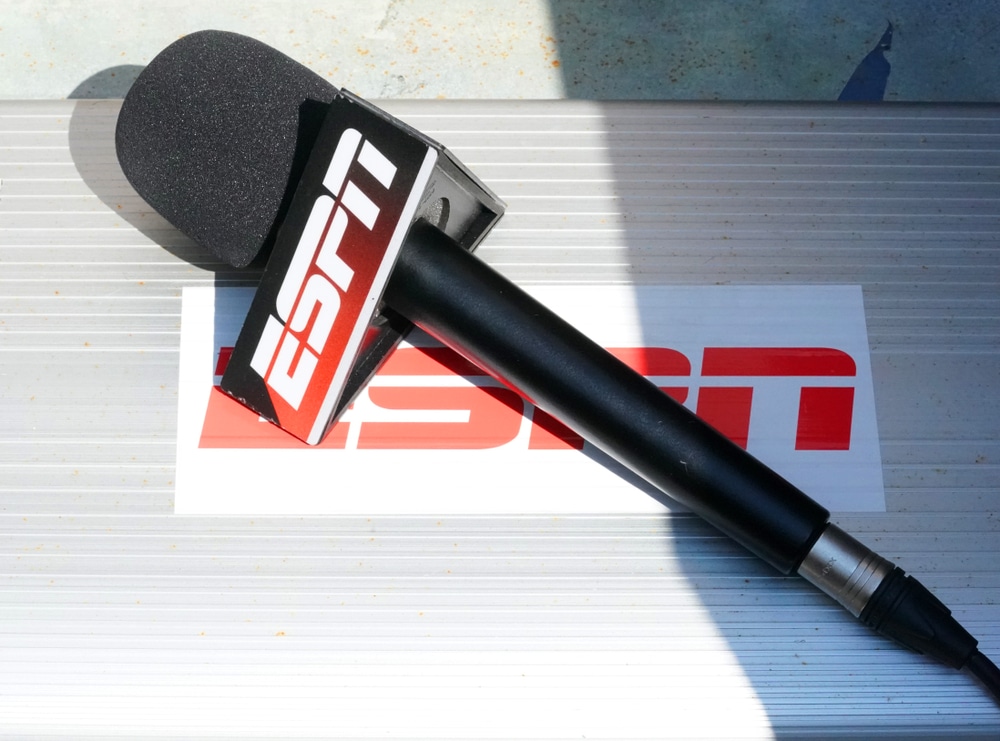 Walt Disney Corporation has a 1.7 rating with 2ndVote. It is among the worst of the 800 companies we track, especially on immigration, marriage, religious liberty, and the environment.

So you can imagine how shocked we were to see Disney CEO Bob Iger say that ESPN — a Disney subsidiary — has become too political.

When asked by The Hollywood Reporter in a new interview published Thursday how the sports network has changed over the past year, Iger said that the network is working on reeling in its politics and focusing on sports.

“There’s been a big debate about whether ESPN should be focused more on what happens on the field of sport than what happens in terms of where sports is societally or politically,” Iger said.

Iger then explained that its new president, Jimmy Pitaro, who replaced longtime executive John Skipper in March, is working towards refocusing the network….

“Jimmy felt that the pendulum may have swung a little bit too far away from the field. And I happen to believe he was right,” Iger told the magazine. “He has brought back some balance.”

Two recent changes at ESPN appear to corroborate this development. First, leftist host Jemele Hill, who used her position as a platform to attack President Trump, has departed the network. Second, ESPN has openly indicated its coverage of NFL games will focus on football over giving attention to national anthem protestors and alienating viewers. Apparently, ESPN has started to realize viewers were tuning out due to disgust with the protestors’ antics, along with the network’s leftist slant.

Whether ESPN returns to being a sports channel will depend on 2ndVote shoppers. You’ve already had a clear impact — keep up the great work!