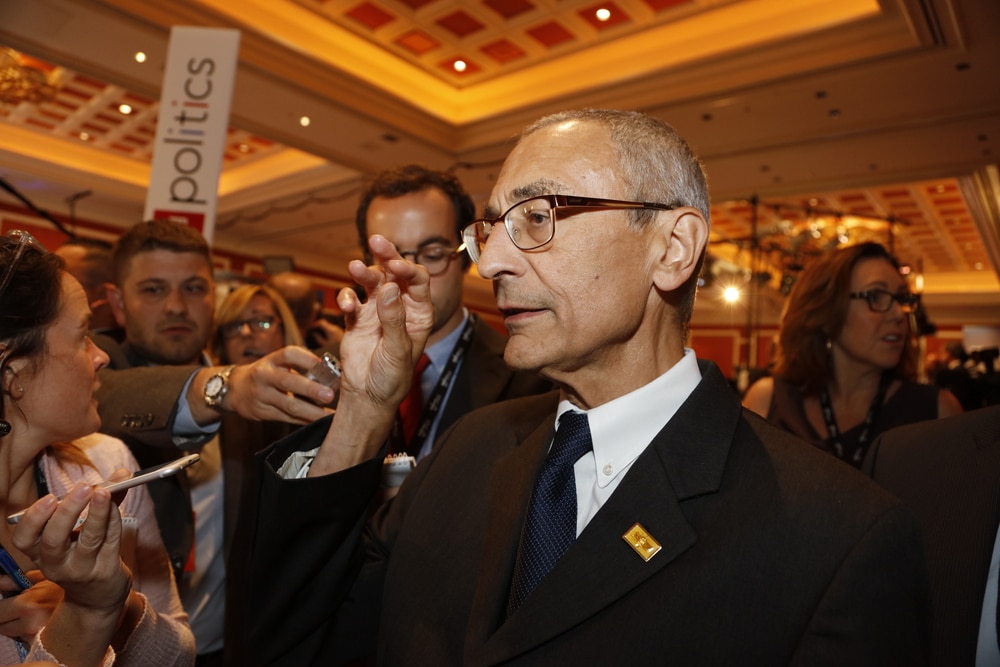 Did someone at the Center for American Progress (CAP) forget to check accounts receivable this morning? That’s about the only way one could rationally explain the statement “Hillary’s Think Tank” released upon the confirmation of Justice Neil Gorsuch to the Supreme Court earlier today.

According to CAP, Gorsuch is out of the mainstream because he supposedly “puts the rights of corporations over individuals” and will “open the floodgates for money in the political system.”

Yet, CAP and it’s political advocacy arm CAP Action have received millions of dollars in donations from companies like Walmart, Pepsi, and even Pearson Education. In fact, over 35 major corporations have made significant donations in the last two years that have ultimately helped fund CAP’s opposition to Gorsuch’s confirmation.

CAP has a history of sounding the alarm over “the domination of big money over our public institutions.” However, irony appears lost on the communications team. After all, former Clinton campaign chairman John Podesta founded the organization and we’ve found several Clinton Foundation donors are also some of CAP’s top corporate supporters. Then there are also situations where corporate money appears to go hand-in-hand with policy advocacy such as with Pearson’s donation and the promotion of Common Core.

It seems CAP is only worried about corporate money in the political system when it doesn’t support the liberal agenda.

See 2ndVote’s post from yesterday about how CAP’s corporate supporters helped fund grassroots efforts to oppose Neil Gorsuch’s confirmation to the Supreme Court and be sure to use the links provided to directly contact these companies.