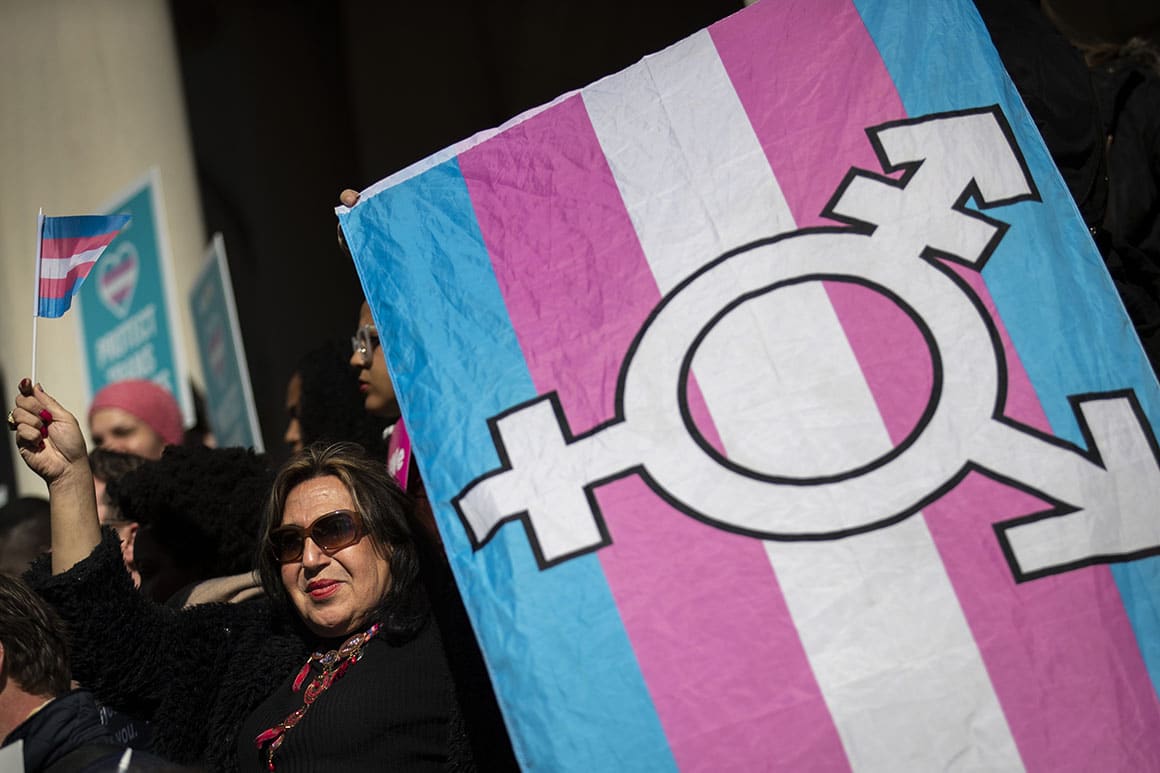 Posted at 15:01h in Basic Freedoms, News by 2ndVote

There was a time when almost all of us held at least one truth to be self-evident: the biological reality that boys and girls are different. But today, statements like that are “controversial.”

The controversy is no coincidence. Groups like the Human Rights Campaign (HRC) (2.00) have worked hard to make commonsense, ancient concepts into something contentious. HRC claims to be fighting for people’s rights, but it is actually rejecting the right of other Americans to express support for traditional understandings of marriage or gender. Now, HRC is taking aim at Florida, filing a lawsuit to force the state to allow biological boys to compete as transgender girls in school sports, and they’re threatening similar litigation in Arkansas, Mississippi, and Tennessee.

HRC’s lawsuit asserts it’s “unfair” to ensure only girls play girls’ sports. They refuse to consider what’s fair for girls. As any kid in gym class knows, a moderately athletic boy can run faster, do more push-ups, and lift heavier weights than most every girl. And research shows that no amount of testosterone suppression or supplemental estrogen closes that gap.

Creating a level playing field is both scientific and constitutional. Giving girls equal protection and equal opportunity necessitates a protected space where girls aren’t at extra risk of injury and aren’t forced to share locker rooms and hotel rooms with males. HRC’s lawsuit undermines the protections that have allowed women to become some of the world’s best athletes.

Some people are fighting back. One female athlete lost out on her scholarship and a spot on a university team, so she sued. Unfortunately, HRC is supported by powerful interests, with a pocketbook lined by “platinum partners” like Apple, Google, and Coca-Cola, all of which have earned 1.00 scores from 2ndVote. While corporations are powerful, we the people weaken them by spending money based on our values. If HRC is going to fight against the Judeo-Christian and Constitutional principles on which America was founded, they should at least have to fight alone. Tell these corporations that donating to HRC means you’ll take your business elsewhere.