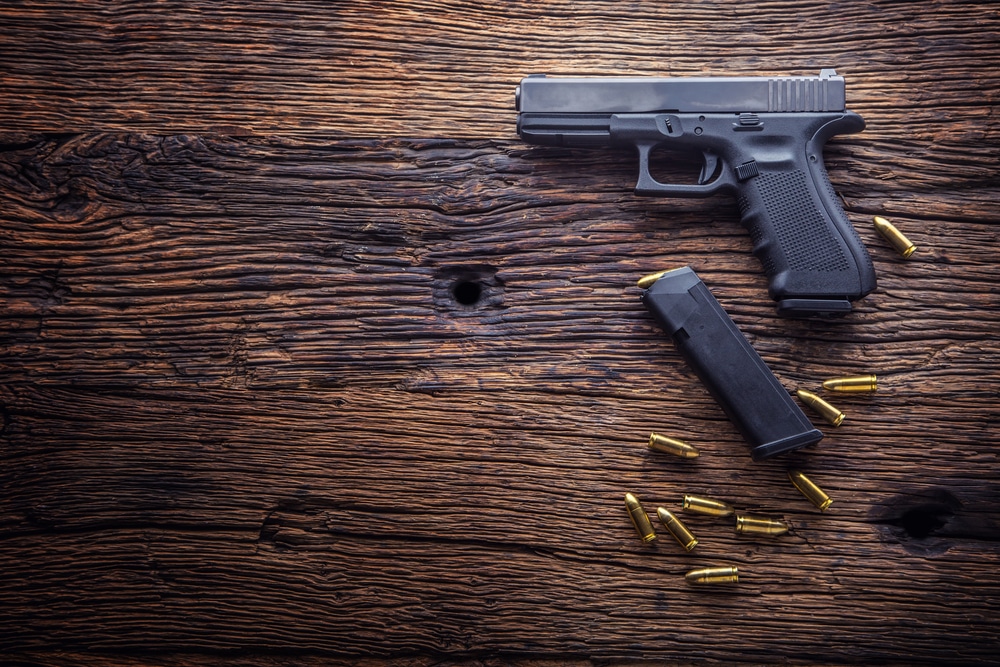 David Hogg and other anti-NRA, anti-Second Amendment activists showed up to NRA headquarters this weekend. As reported at Townhall.com, they were a) trolled by the NRA, b) protesting an empty building, and c) protected by armed police and security.

They also had some real classy support. Therese Okoumou, the immigration activist who climbed the Statue of Liberty last month and later called America “fascist” and “KKK” when appearing in court, showed up. Radical abortion supporter Alyssa Milano likewise made an appearance.

The best part about these protests is that they highlight the intellectual incoherence which is part and parcel of anti-Second Amendment efforts. For just a few examples:

1. The facts show that self-defense gun use is far more common than is admitted by these misled activists.

2. These activists are often the same ones who claim they want police to have less power/do less. If police have less power and/or do less, and law-abiding citizens can’t defend themselves, then who will be ready and able to stop dangerous criminals? (Hint: Nobody…)

3. Being protected by armed police and armed security while protesting law-abiding firearm ownership is completely hypocritical.

4. Gun control advocates frequently have no idea what kinds of weapons they are talking about. It was true after the Orlando shooting, and the NRA’s trolling interviews show it continues to be true today.

What do you think about "fully semi-auto" #firearms? These misinformed #protestors seem to think they exist and that ALL #GUNS SHOULD BE #BANNED. #Protest 101: before you make signs and hit the streets, know the basics of what you’re #protesting! Stay tuned for more! #2A #NRA pic.twitter.com/S5mV8WOJoe

The fact is that the Second Amendment exists to allow self-protection for citizens. The NRA supports these rights. These misinformed activists who are clearly funded by liberal activist organizations should stop interfering with their fellow citizens’ God-given, constitutional rights to self-defense.