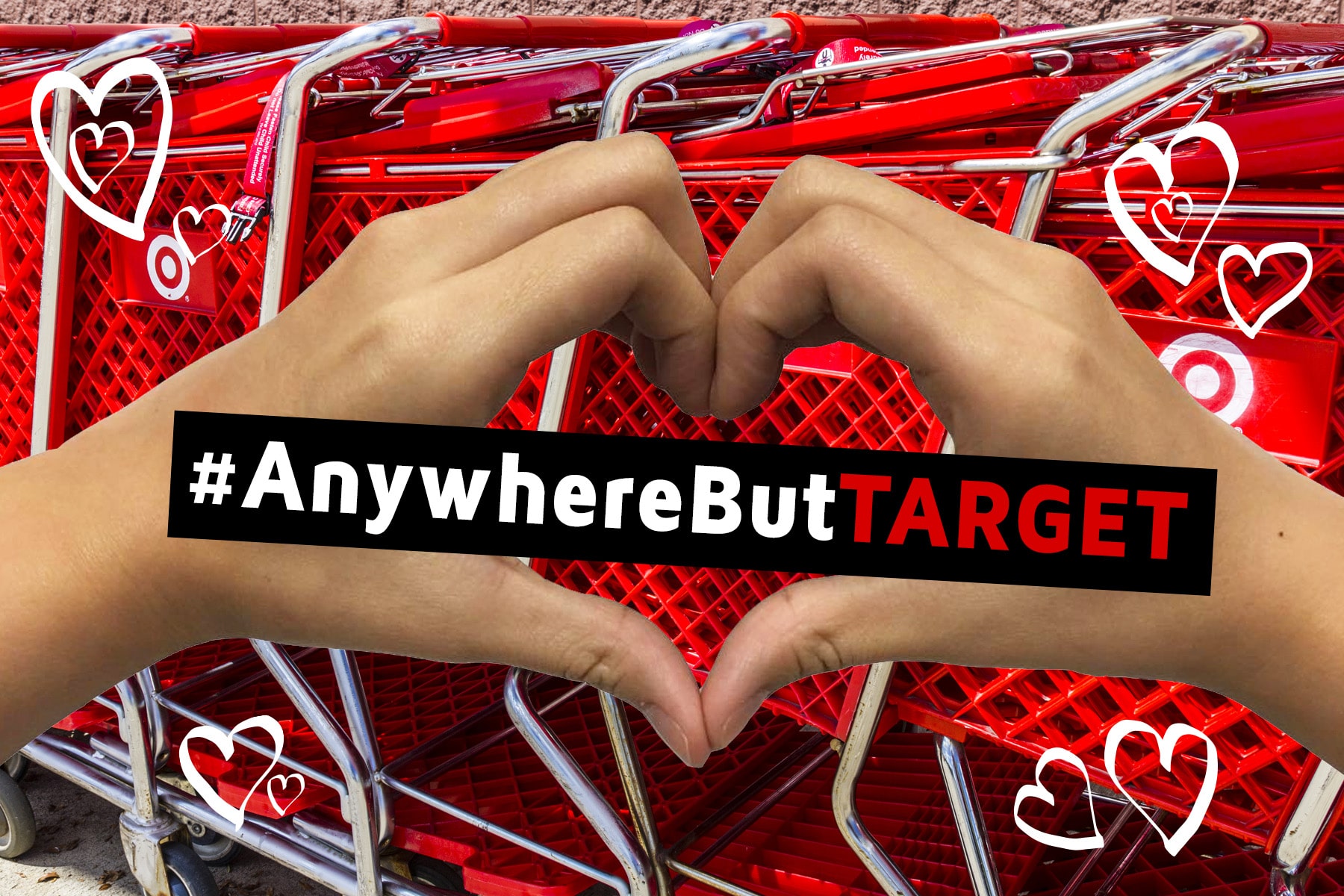 “Conservative watchdog 2ndVote will be re-launching their #AnywhereButTARGET campaign ahead of Valentine’s Day shopping.”

“Back in April, in a highly controversial move, Target announced they would open their bathrooms and fitting rooms to ‘gender identity,’ rather than biological sex—effectively allowing men who merely claim to be female into women’s and girls’ facilities.”

“2ndVote responded by launching the #AnywhereButTARGET campaign, asking conservatives to, in essence, vote a second time with their wallets.”

“2ndVote asks conservatives to abstain from ‘funding Target’s support for a liberal political movement that ultimately seeks to undermine protections for religious liberty.’ ”

“Target’s financial statement revealed that the company brought in ‘softer-than-expected sales performance’ during the holiday months of November and December.”

Click here to read the entire article at The Daily Wire.