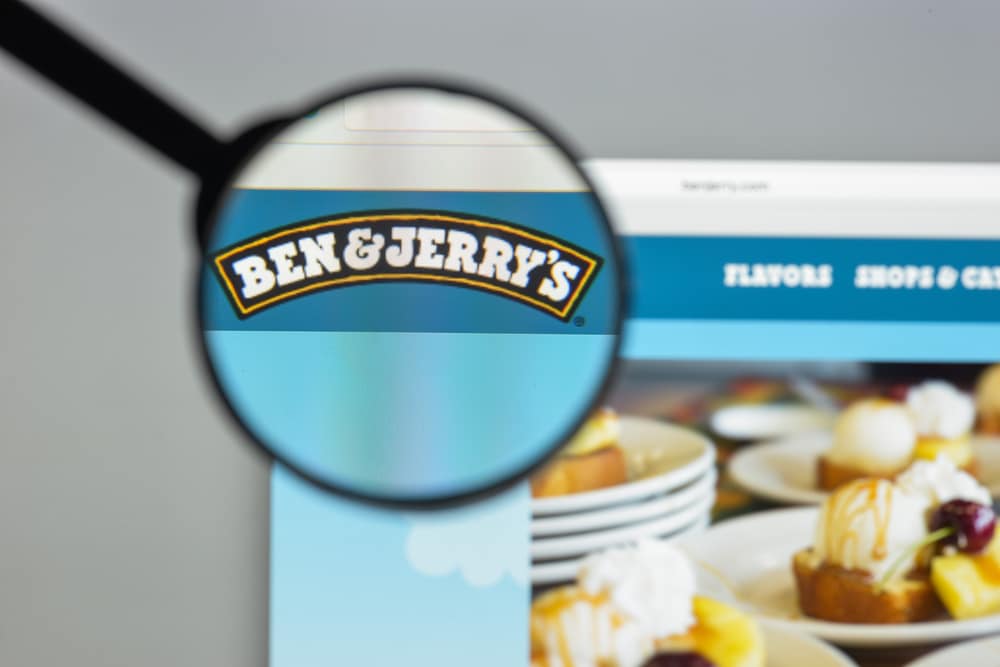 As we noted last week, Ben & Jerry’s is going all-in with the Trump “Resistance.” They’ve named an ice cream “Pecan Resist” and pledged to donate $25,000 each to four liberal activist groups.

But it appears that not everyone tied to Ben & Jerry’s agrees with this decision:

“Ben & Jerry’s Israel is an independent and Israeli company,” it wrote on Facebook. “All of the products sold in Israel are made in a factory located in Beer Tuviya… we buy our milk and cream only from Israeli producers. We have no connection to the decisions made by the global brand, and we don’t get involved in local or world politics.”

2ndVote shoppers can help Ben & Jerry’s Israel take a stand against the corporation’s harmful left-wing hackery. We urge you to give your money to ice cream companies which respect your values. Three companies which 2ndVote ranks as “neutral” on all of our issues are Blue Bell, Blue Bunny, and Cold Stone Creamery. These companies focus on your customer needs, not impressing leftists who think racism, anti-Semitism, and terrorism are a-okay.