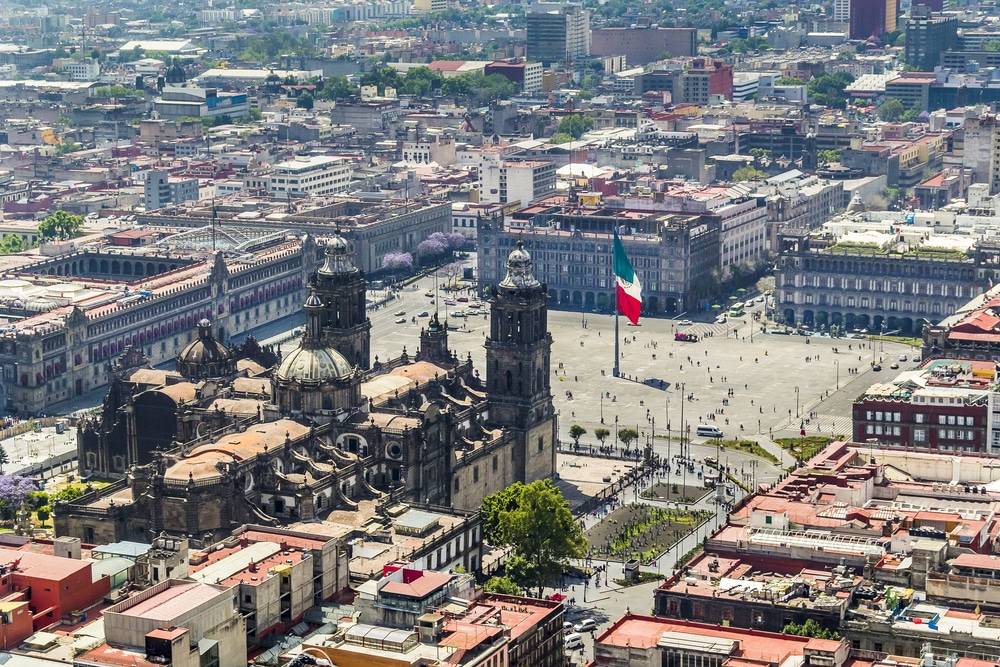 Last week, we told you about UnidosUS’ support for the immigrant caravan which originated in Honduras and is traveling through Mexico to the U.S. Reports of caravan members breaking Mexico’s immigration laws have been widely reported. This indicates the U.S. may have trouble on its hands as the caravan nears our borders.

We now have information that most of the caravan’s members refused a generous offer from the Mexican government. Via NBC News:

Several thousand Central American migrants turned down a Mexican offer of benefits if they applied for refugee status and stayed in the country’s two southernmost states, vowing to set out before dawn Saturday to continue their long trek toward the U.S. border.

Mexican President Enrique Pena Nieto announced what he called the “You are at home” plan, offering shelter, medical attention, schooling and jobs to Central Americans in Chiapas and Oaxaca states if they applied, calling it a first step toward permanent refugee status. Authorities said more than 1,700 had already applied for refugee status.

This should sew things up for corporate backers of UnidosUS: the former La Raza doesn’t care about the people in the caravan as much as it cares about using the crisis to score political points.

This caravan is made up of people who deserve God’s love and charity from all of us. Many of them are reportedly facing destitute economic circumstances and/or significant threats of violence in their home cities and countries. And clearly many have accepted Mexico’s offer to a) be safer than they were, b) not have to travel hundreds of miles further in difficult circumstances, and c) make new lives for themselves.

For shame, UnidosUS. And even more shame on its corporate backers like Target and Starbucks, who are using their consumers’ money to support UnidosUS’ political panic.