ICYMI: Patagonia Alienates Half the Country 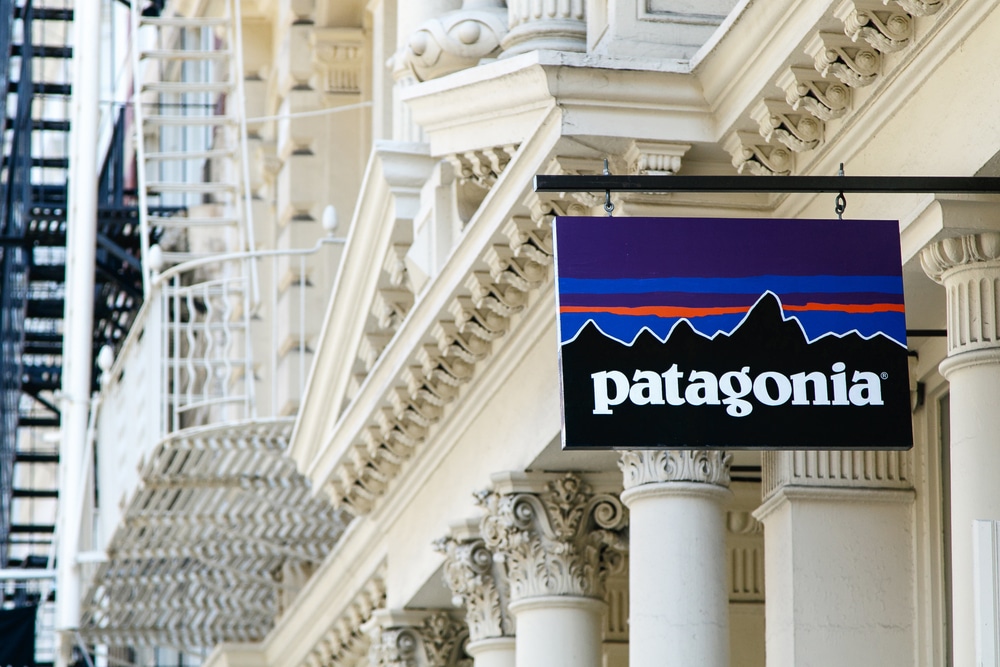 Posted at 15:41h in News by Rebecca Galfano 7 Comments

“Outdoor industry leader Patagonia has gone to war with the GOP over national monuments heading into the holiday shopping season,” reports The Washington Times.

Last week we covered how Patagonia’s founder called the Trump administration “evil” for the decision to return federal land to the states of Utah and Nevada while his company continues to support Planned Parenthood.

The Washington Times reached out to 2ndVote for a comment:

Given that we’re in middle of the Christmas shopping season, these companies are alienating half the country during the most critical time of year for the retail industry.

Companies like Patagonia, REI, and North Face bear a great deal of responsibility for the current political climate, especially when these CEOs use their positions as a platform to promote an agenda or score political points. These corporate leaders fail to understand their customers are becoming better informed consumers due to technology and are able to make the connections from their shopping dollars to political advocacy. If conservatives vote according to their values on election day, they’re not going to allow their shopping dollars to support agendas that undermine those values.

As Christmas draws closer, make sure you stay informed about what your shopping dollars will be supporting by signing up for 2ndVote’s weekly newsletter. We will keep you updated on stories like these to ensure that you feel safe in shopping with your values.