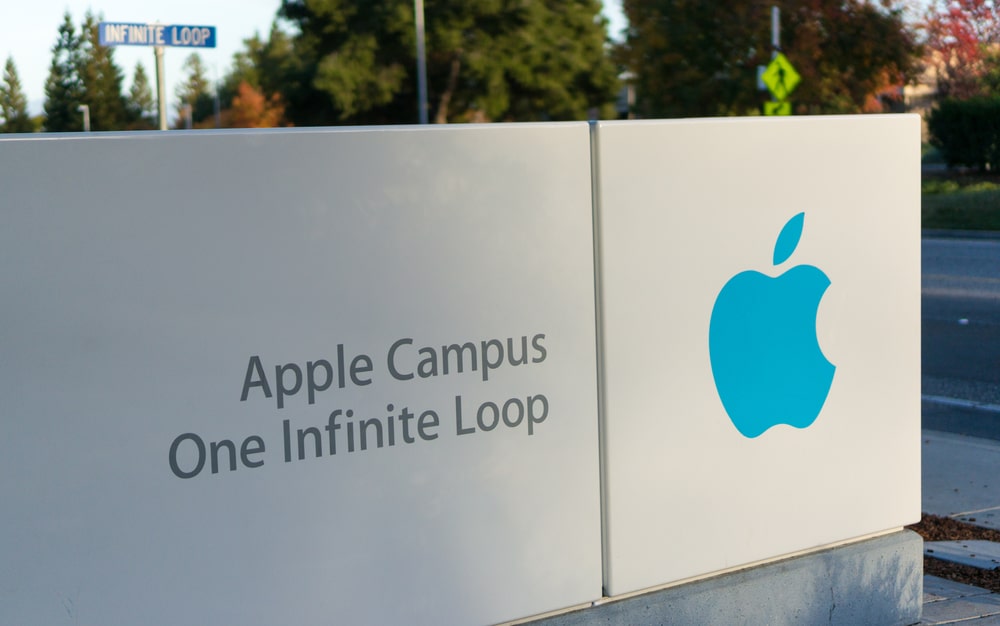 Last week, shareholder activists from the National Center for Public Policy Research presented a resolution at the Apple, Inc. (1 – Liberal) annual meeting to promote ideological diversity on the board of directors.

Debate over the resolution took over the business portion of the meeting before it was eventually shut down by Apple General Counsel. National Center representative Justin Danhof said:

As a veteran of more than 125 shareholder meetings, I can honestly say that I have never witnessed anything like what occurred this morning. I have never seen so much discussion, driven by so much passion, over a single shareholder proposal. It’s clear that we struck a nerve deep in the heart of far-left Silicon Valley.

Unfortunately, and as expected, the proposal failed due to influence by the liberal Institutional Shareholder Services proxy advisory, an organization that has pushed for gender and race based diversity mandates at companies like Amazon (1.3 – Liberal). Apple and CEO Tim Cook clearly opposed the effort, going so far as to try to block the vote on the National Center’s proposal, a move overruled by the U.S. Securities and Exchange Commission.

The fact that conservative employees feel bullied and threatened on Apple’s campus is all you need to know about Tim Cook’s leadership and Apple’s board of directors. Leadership starts at the top, and Cook has signaled that Apple is to be a company of, for, and by liberals. Today’s meeting was further proof of Apple’s desire to remain a leftist enclave.

Apple may be dedicated to fostering a culture of liberal groupthink within its boardroom, but that doesn’t mean the fight is over. We have learned from our contacts at the meeting that 2ndVoters’ Tweets and outreach to Apple before the vote helped elevate the issue and exposed why ideological diversity is so needed in Silicon Valley.

Will you help us continue to advance conservative values? Apple needs to hear from you–the potential customer they are losing with their antics. Sign the petition below and help us keep the pressure on!