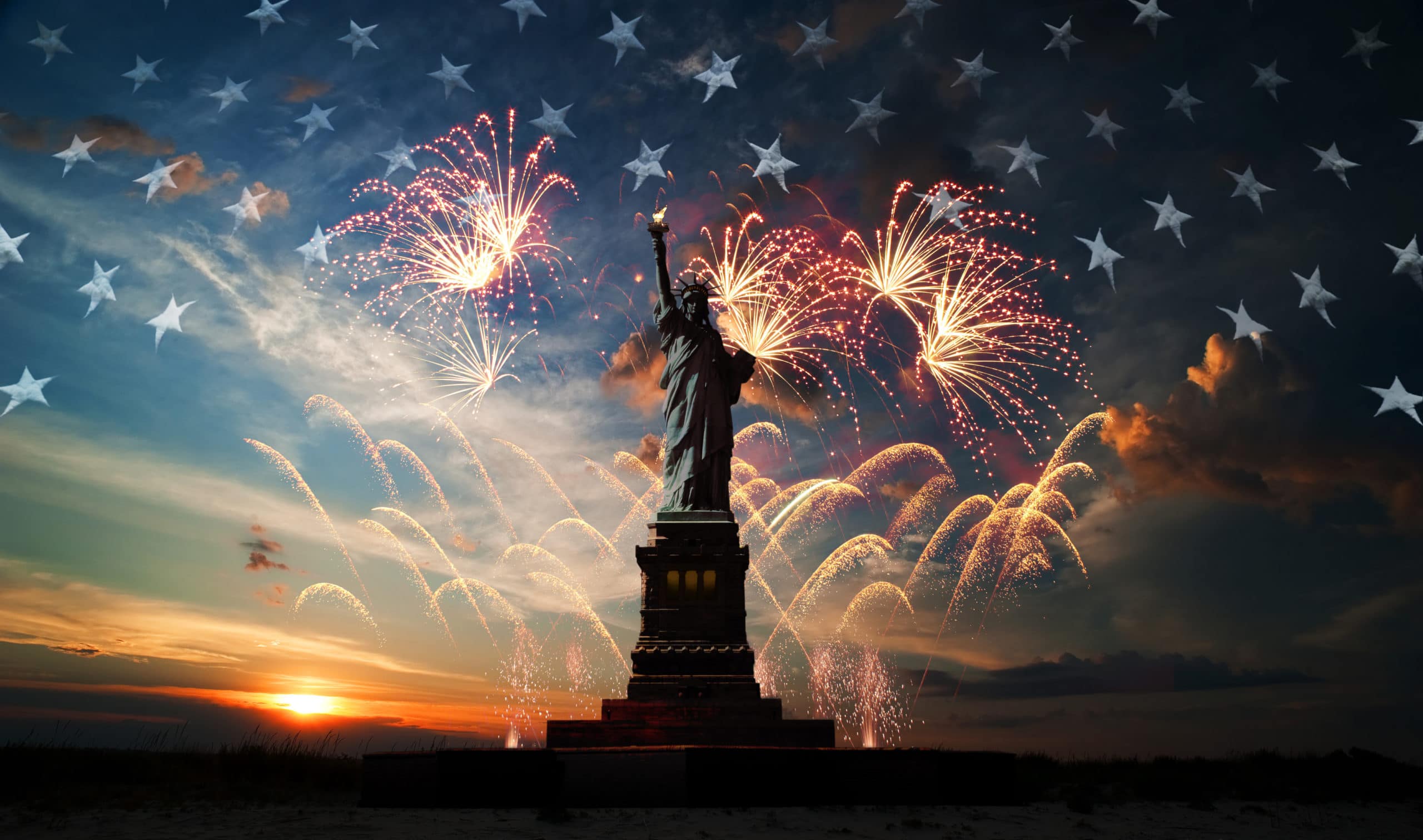 American values weren’t born yesterday. Their inception began on July 4th, 1776, and turned into the world’s first truly free national founding document more than a decade later. For the first time, a nation purposely began the process of declaring all people equal.

That process is still ongoing today. Racial equality didn’t exist until 1964, and the lingering effects of inequality still haunt us today. Equality still doesn’t exist for the unborn, religious liberty is on the edge, and free speech is more respected for some than others.

It’s easy to look at 2020 as a year of disaster. Terrible Supreme Court decisions are putting our freedoms on the line as racial unrest threatens lives. But America is still herself, a nation founded upon principles which continue to drive us today.

At 2ndVote, our goal is to always have America’s constitutional and human rights underpin how each person acts. Corporations and people equally deserve freedom of speech. News media must have the liberty to criticize the government – but the media should hold all elected officials and bureaucrats accountable, not just a select few. And peaceful protests should always be supported even if their perspective is wrong – and riots should be punished with police prevention and jail.

For more than two centuries, Americans have strived for true equality in our nation and for the world. This Independence Day, which comes at a difficult time for America, we celebrate our nation and all those who have sacrificed to build it, protect it, and help it achieve great things. And we always pray that God will help us align our American values with His own.