Is Disney “Liberal” or Just Greedy? 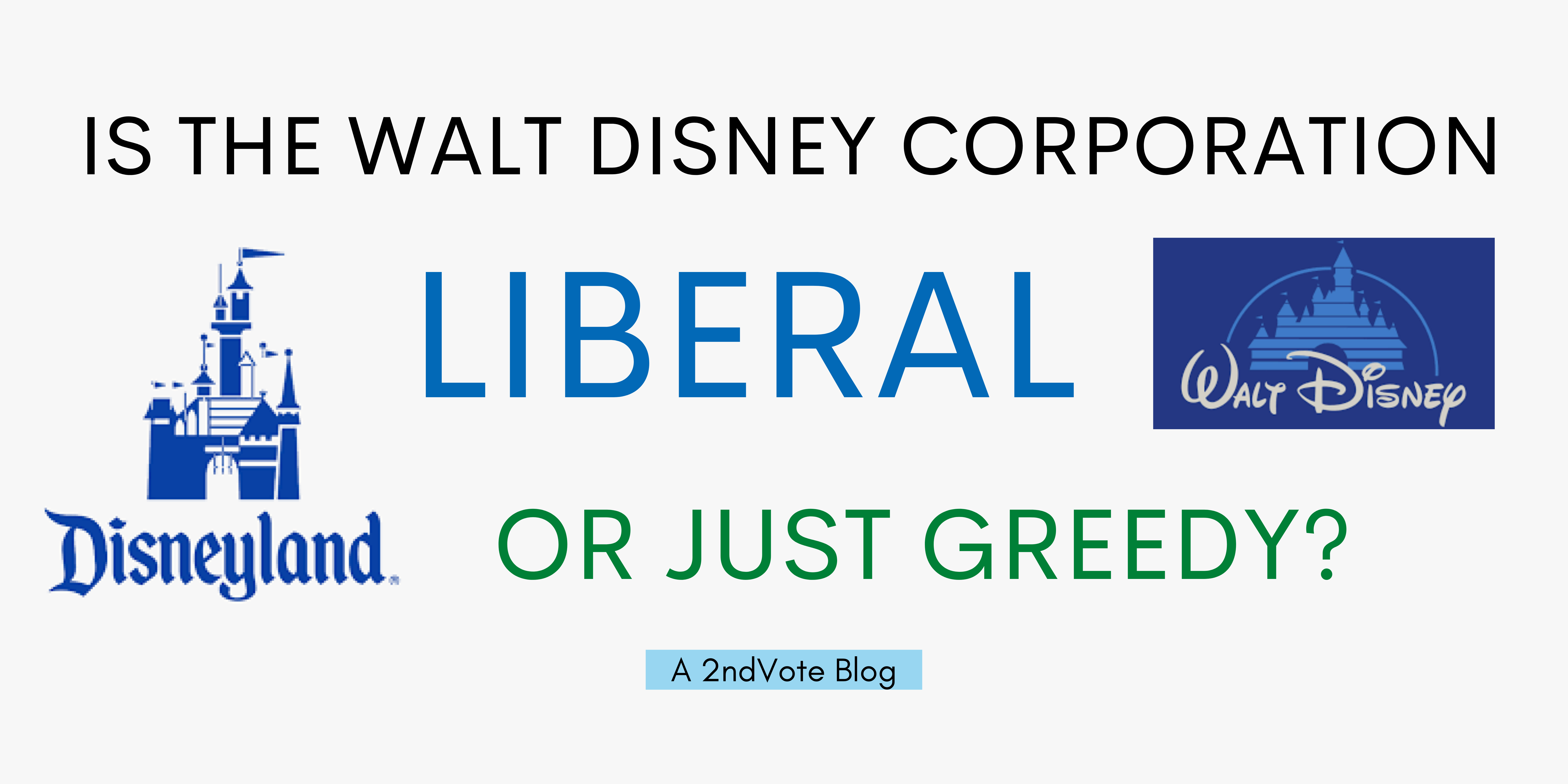 Posted at 12:38h in Basic Freedoms, Issues, News by 2ndVote

Walt Disney Corporation (1.67) is one of America’s largest and most dynamic entertainment companies. Unfortunately, it also presents itself as a left-wing corporation, embracing a potential boycott of Georgia over a pro-life law and pushing views about Basic Freedoms which go against biological science, Christian teaching, and the U.S. Constitution.

Now, Disney has eliminated any misconceptions that it may consider reversing these positions. It has hired a corporate communications strategist, Geoff Morrell, to lead more left-wing corporate culture. From The Daily Wire:

Prior to his joining Disney, Morrell worked for British Petroleum in London. He will now work with Disney’s environmental, social, and governance team as well the entertainment corporate social responsibility team.

Chief executive of BP, Bernard Looney, praised Morrell in a company memo relating to the move.

“He helped me change the tone of the corporate voice so that it is hopefully now much more human,” he said, noting that Morrell had helped the company with “modernization.”

The main takeaway is that Disney is just greedy, which is why it opposed the Georgia law but filmed in Jordan – a state where women are thrown in jail for most abortions – and recently blocked an episode of the Simpsons which criticized the Chinese government in communist China. A truly “liberal” company – one which supports individual freedom and liberty – would tell the Chinese government to take a hike. Instead, Disney bowed the knee to the almighty Chinese dictatorship’s access to billions of dollars in revenue.

We have a better idea for Disney: go back to creating positive, enjoyable entertainment. Disney did it with ESPN in 2018, only to reverse course and sign a deal with race-baiter Colin Kaepernick. Apparently, nobody at Disney noticed the sick irony of signing a deal to oppose alleged structural racism in America while openly doing business in communist China, which makes many religions illegal, forces women to have abortions, and commits genocide.

Well, we noticed. And so did you. It’s time to ditch Disney, seek your amusement with companies like SixFlags and Dollywood, and protect your kids from greedy corporate propaganda. YOU can make a difference by using your voice to contact Disney to remind them to be consistent with their decisions!