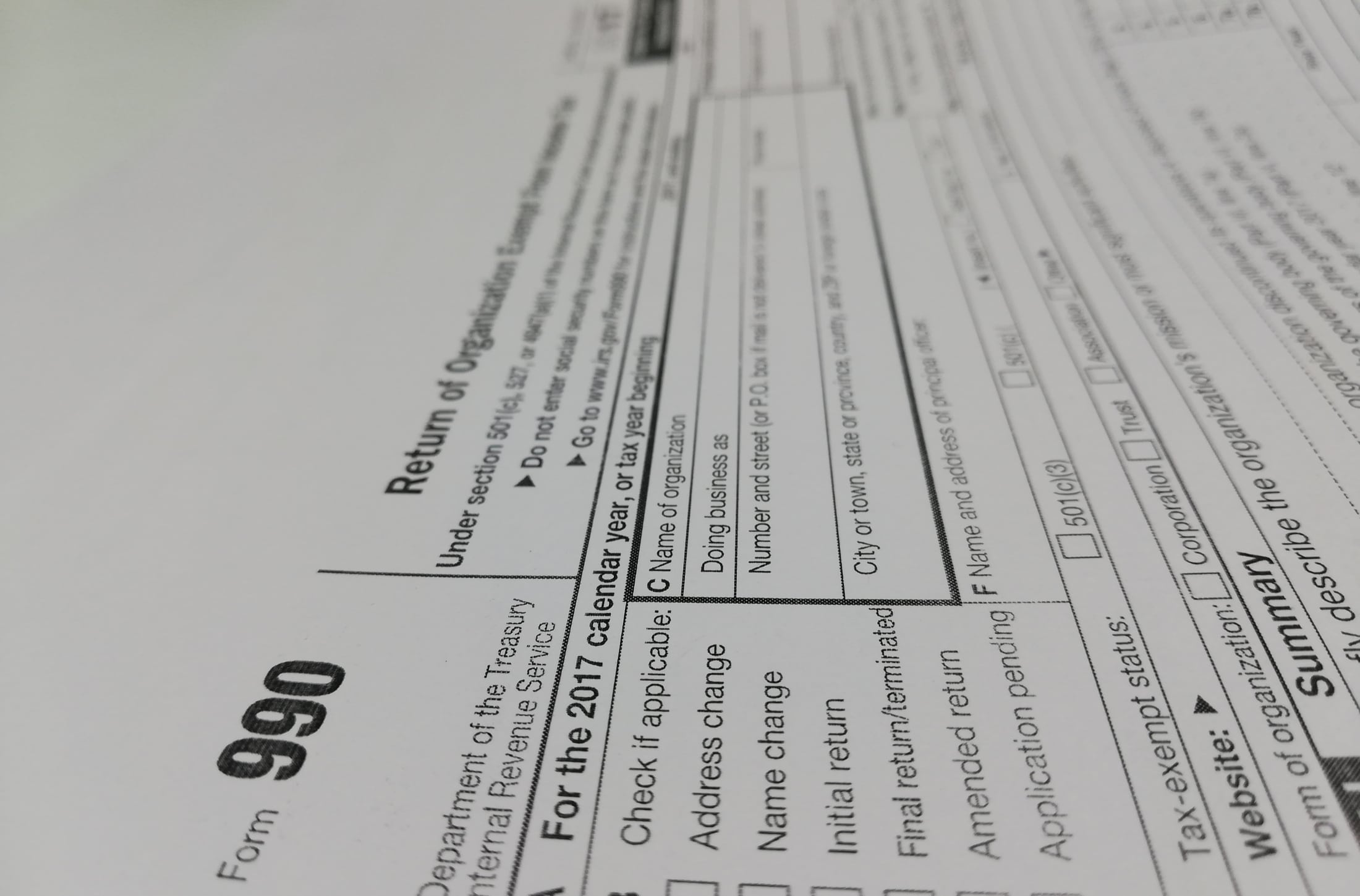 Just days following the release of this information, 2ndVote’s research team was informed that the foundation’s profile appeared to disappear from GuideStar’s database of non-profit organization. Indeed, GuideStar’s search function, sorted by relevance, displays the Bank of America Charitable Gift Fund, a donor-advised fund for charitable giving accounts, as the first result. 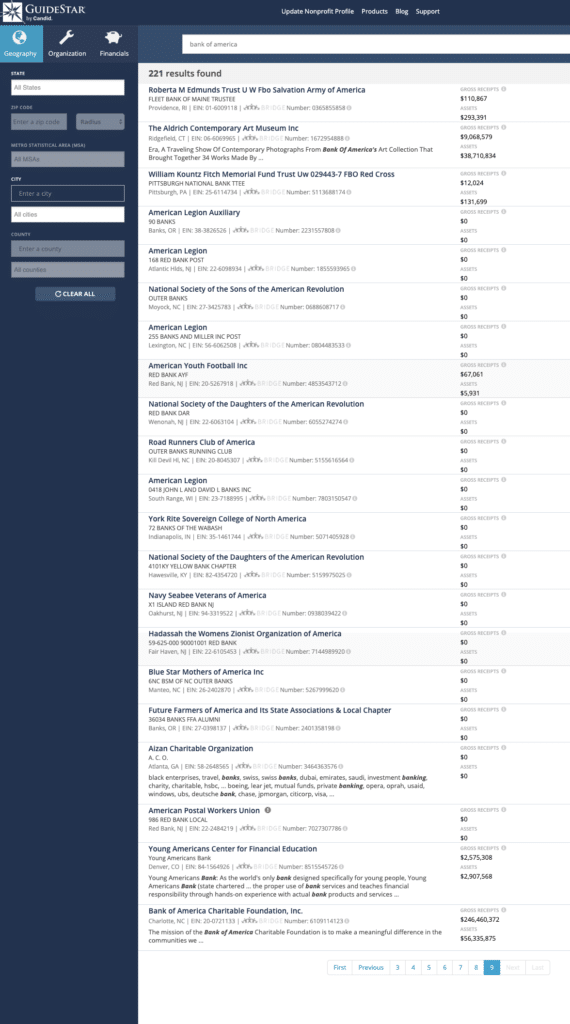 Again, when sorting by relevance, the Bank of America Charitable Foundation and its more than $50,000 in donations to Planned Parenthood, is the 221st result for GuideStar’s search function. Apparently, GuideStar’s algorithm finds the National Diaper Bank Network and 220 other non-profits to be more “relevant” than Bank of America’s own foundation when searching for “bank of america.”

Perhaps GuideStar’s search algorithm isn’t perfect. However, incidents in the past have certainly raised eyebrows.

The near disappearance of the Bank of America Charitable Foundation’s profile from GuideStar’s search function does raise new questions. Did GuideStar purposefully bury the foundation in the search results to take the heat off of Bank of America? And, can GuideStar be trusted to impartially distribute information on non-profits and their giving practices?

It does seem that someone at GuideStar, and possibly Bank of America, would rather not have easily found evidence linking the bank to Planned Parenthood’s abortion business.

Editor’s note: the Bank of America Charitable Foundation’s filing also showed over $20,000 in contributions to SPLC in 2017.