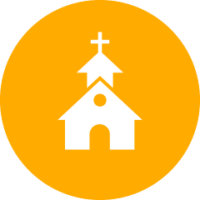 “Congress shall make no law respecting an establishment of religion, or prohibiting the free exercise thereof; or abridging the freedom of speech, or of the press; or the right of the people peaceably to assemble, and to petition the Government for a redress of grievances.”

The most fundamental foundations of our freedom as American people lie in the respect of the rights of others to worship as they please, speak what they wish, engage in political journalism, and peacefully protest.  2ndVote is inspired by these words and believes that private organizations should also abide by them and support these basic freedoms.  In addition, we believe these freedoms encompass the words of the Declaration of Independence that say

“We hold these truths to be self-evident, that all men are created equal, that they are endowed by their Creator with certain unalienable Rights, that among these are Life, Liberty and the pursuit of Happiness.”

In the same vein, “life, liberty and property” are such important personal rights that they are also mentioned in the Fifth and Fourteenth Amendments to the Constitution.

The respect for these rights, while not required by law for private organizations, is fundamental to our free society.  When corporations, particularly Big Tech with its virtual monopoly power — and in some cases, addictive products — support or act in ways in which these freedoms are abridged, the foundations of the greatest society in human history are weakened.

2ndVote holds companies accountable for their support of these basic freedoms.  Actions like censorship or “cancellation” of individuals, whether public or private, forced indoctrination of views inconsistent with religious beliefs, censorship of free speech by social media or the press, support for violent protests, and attitudes against the foundational importance of property rights to our society, are just some of the issues on which corporations are scored.  In addition we believe that forced training that presumes any particular demographic of American citizens are racist, homophobic or biased runs counter to our basic freedoms and history as a “melting pot” nation and is scored accordingly. 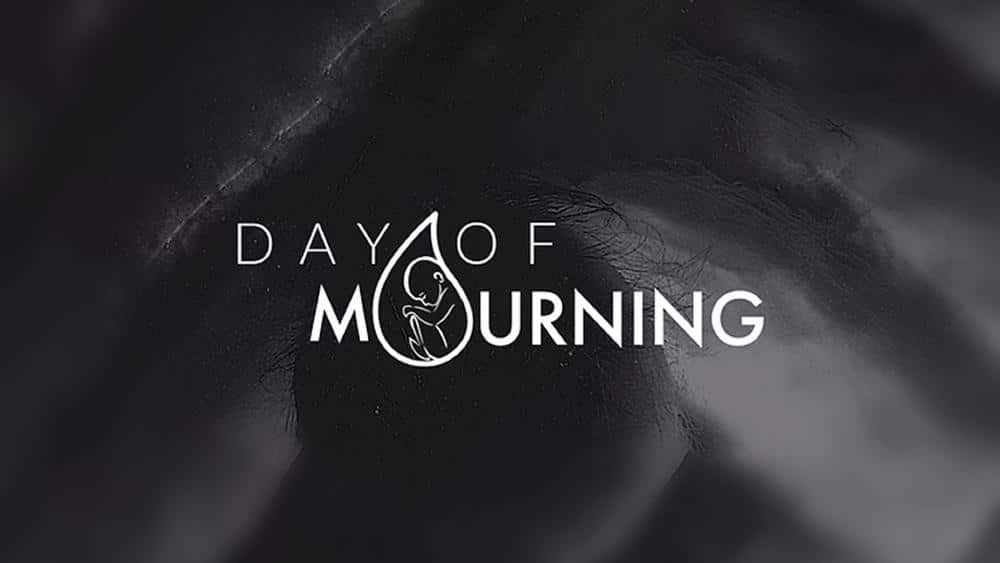 On January 22, 2019 (the 46th anniversary of the passing of Roe v. Wade) New York passed the Reproductive Health Act, a bill masking itself under the guise of protecting women’s health, but in reality strips all protection for the unborn by allowing the abortion...... 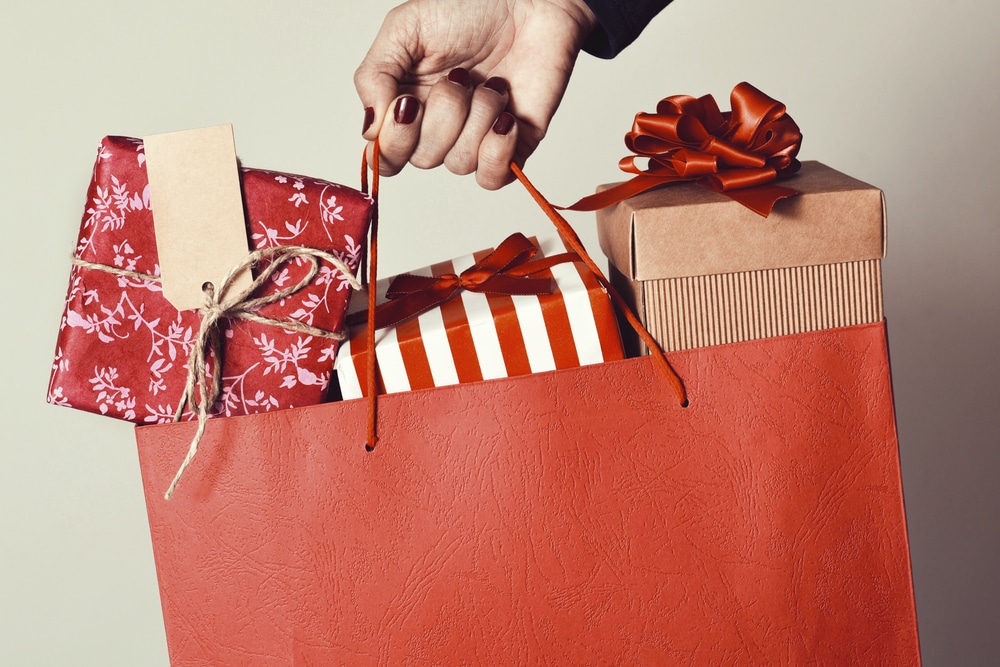 The Daily Caller News Foundation is one of America’s top news outlets. 2ndVote is therefore excited to announce that our Christmas Gift Guide was given a great profile by reporter Evie Fordham. As 2ndVote Executive Director Robert Kuykendall told Fordham: “The Christmas shopping season brings...... 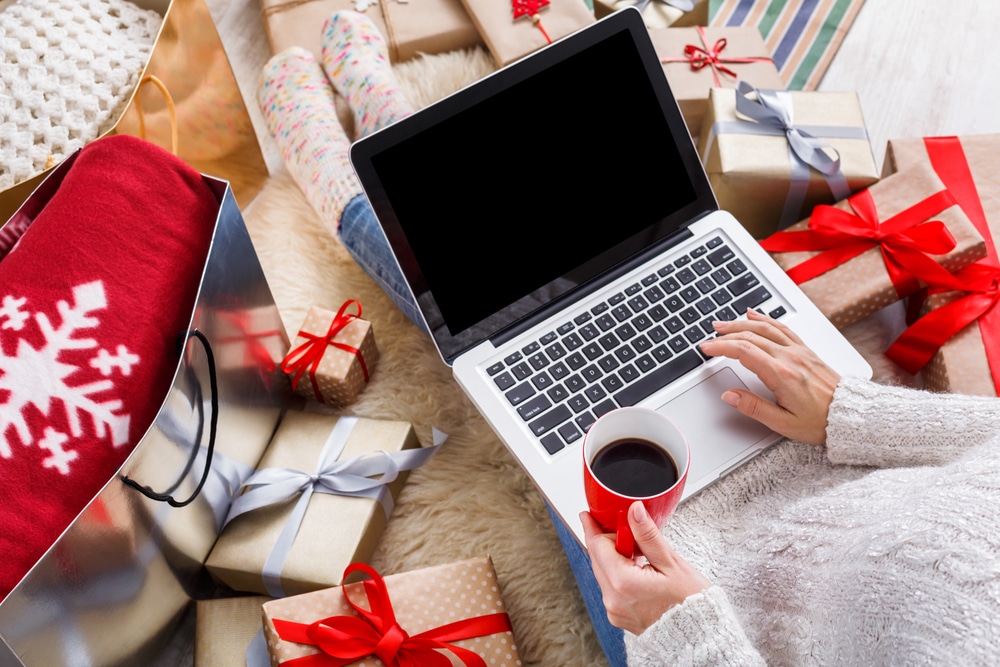 #CyberMonday for the Conservative Shopper

Cyber Monday is the biggest online shopping day of the year. You can get awesome deals for your loved ones well before the bells toll for Christmas. 2ndVote shoppers have an extra responsibility, however. You don’t just want a great gift – you want to...... 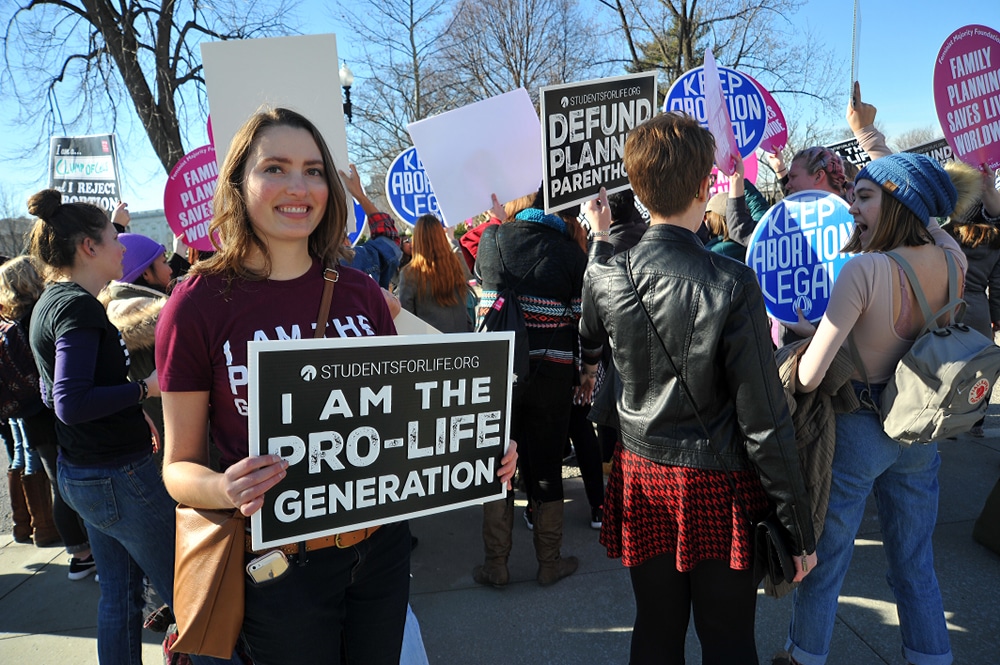 #WhyWeMarchForLife: Protecting The Unborn From These Planned Parenthood Enablers

Each year, tens of thousands — sometimes hundreds of thousands — of pro-life advocates from across the nation travel to Washington, D.C. for the March for Life. As we do every year, 2ndVote proudly joins them today in fighting for the unborn and their mothers. The March...... 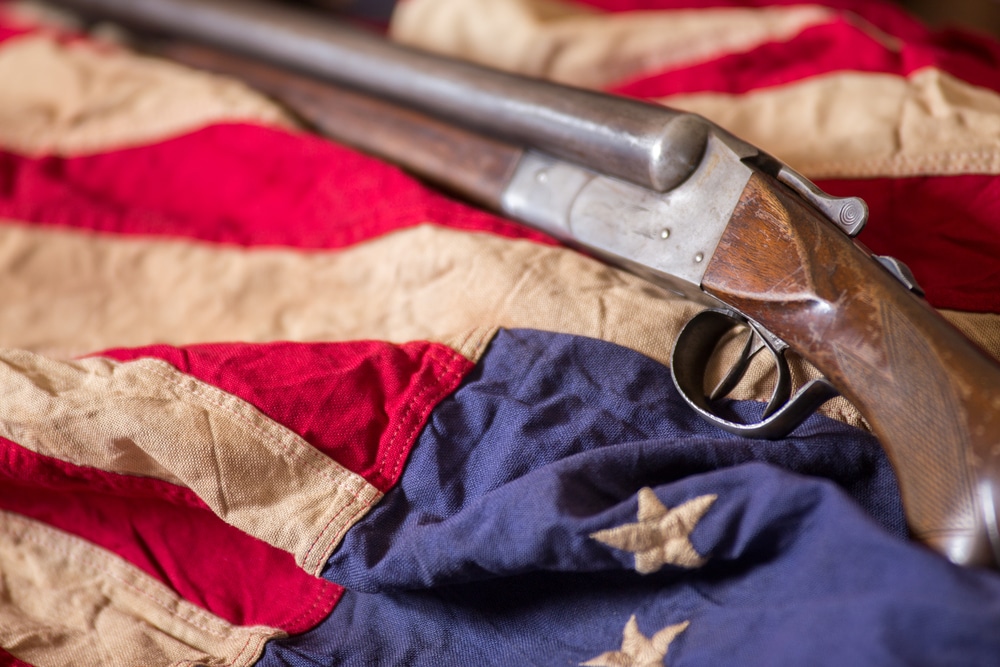 145 companies just made it official: Leftist claptrap is more important than the U.S. Constitution

The United States’ Founders understood that law-abiding, decent people must be able to protect themselves from criminals and governments. They enshrined this right into the Second Amendment of the U.S. Constitution. Regretfully, leaders of 145 of America’s corporations – some of them industry and cultural......

Americans will spend over $800 on gifts for friends, family, and the poor this Christmas. Most of that spending will happen with retailers like Amazon (1.62), Barnes & Noble (2.80), and Lego (3.05) – companies which range from moderately conservative to distinctly liberal.  We don’t......

Andy Puzder, 2ndVote Advisers Executive Chairman, recently gave a talk at the John Locke Foundation. In his discussion, he puts an emphasis on describing the true impact that OUR money has and how it is being used to attack our values by radical investment firms....... 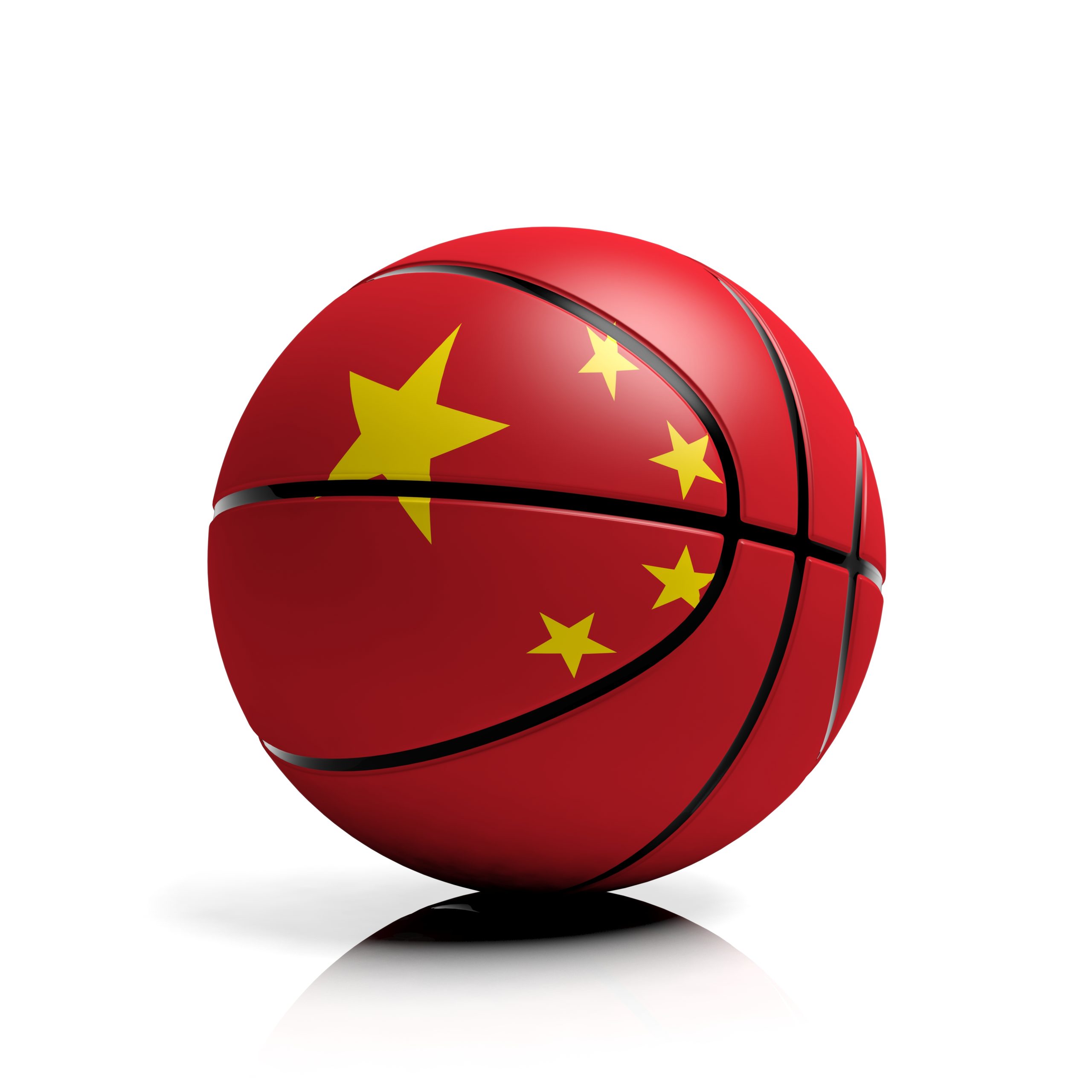 Three years ago, the National Basketball Association (NBA) caved to left-wing extremists who wanted to force North Carolina’s businesses, schools, and local governments to allow men into women’s restrooms and locker rooms. The NBA All-Star Game was supposed to be held in North Carolina that......

America’s conservative movement agrees with 2ndVote: it’s time to take the fight to corporate America. Our nation’s values are being quickly corrupted by corporations that fund abortion and climate alarmism. Many of these corporations intentionally hire illegal immigrants, creating a trifecta of lawbreaking, lower wages,......

The Supreme court ruling in favor of coach Joseph Kennedy speaks to the legitimacy of the 1st Amendment when it states that, “Congress shall make no law respecting an establishment of religion or prohibiting the free exercisethereof; or abridging the freedom of speech, or of......