‘It is about time’ 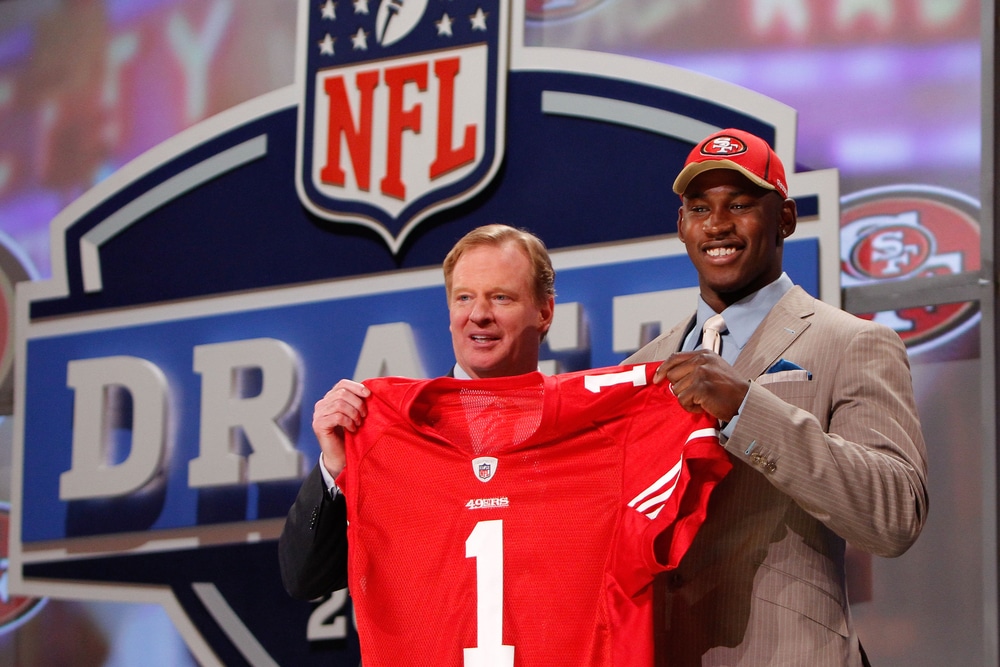 National Football League Commissioner Roger Goodell has released a memo calling for an end to the controversial national anthem protests before games.

In the memo, which was sent to all NFL teams, Goodell pointed to the fans who have OVERWHELMINGLY opposed the protests since they began in 2016:

Like many of our fans, we believe that everyone should stand for the National Anthem. It is an important moment in our game. We want to honor our flag and our country, and our fans expect that of us.

In fact, 44% of fans polled said they would stop watching NFL games if the protests continued, and they weren’t bluffing. Television networks have been hemorrhaging viewers all season and corporate sponsors are facing angry customers over their advertising agreements. And all of this happened just to push a false narrative started by one player who has become so toxic he can’t be hired.

At the end of the day, fans were fed up with the fact that players were using the national anthem as a platform to make a political statement, and this action was essentially institutionalized by the league itself. To make matters worse, the players’ union, an organization that supports radical leftist groups tied to George Soros, endorsed and defended the protests. Therefore, it stands to reason that pressure on the companies doing business with the NFLwent a long way towards influencing Goodell to start bringing the protests to an end. For example, DirecTV has offered refunds to customers who opposed the protests and Anheuser-Busch set up a specific prompt on its customer service hotline to accept feedback.

President Trump’s tweet in response to the memo’s release accurately summed up how most are feeling:

Wouldn’t Goodell have saved a lot of headaches for the fans, owners, and even the advertisers if the league had released this memo over a year ago?

What do you think? Is the NFL making the right steps to end the anthem protests? Will you return to watching games? Tell us what you think in the comment section below.