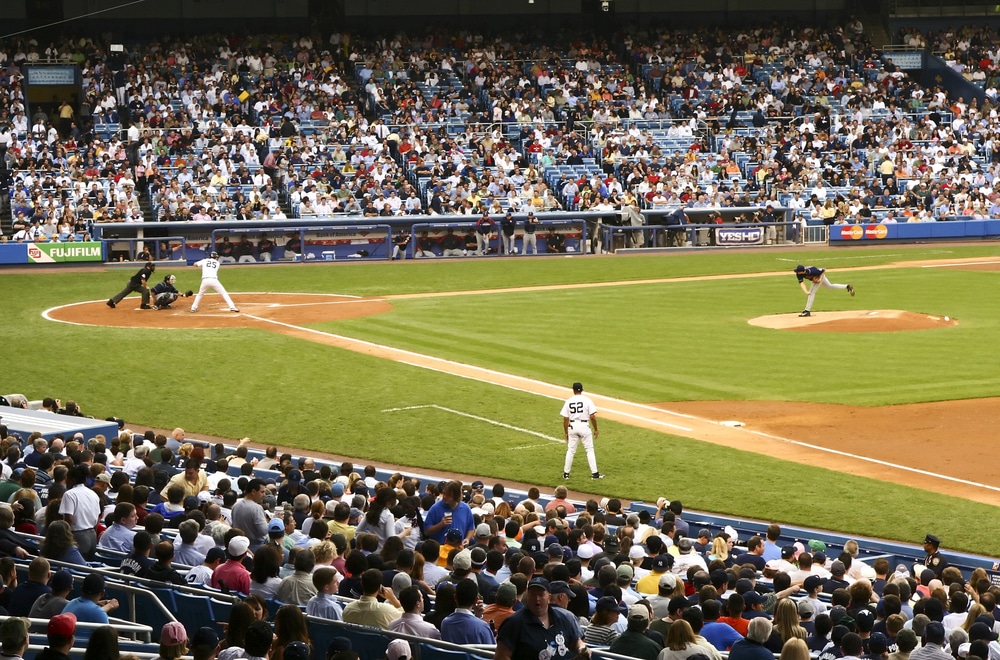 On his personal Facebook feed, Schilling said, “A man is a man no matter what they call themselves.” It seems affirming basic biology was too much for the social justice warriors at ESPN and Schilling was removed from his position as an analyst on Sunday Night Baseball.

Just two years later, to the chagrin of many baseball fans, ESPN put leftist Keith Olbermann in the broadcast booth for a Monday night matchup between the Mets and Yankees. Apparently, Olbermann’s social media history (and affinity for vulgar language) falls within ESPN’s scope of “inclusive” values:

Then tell your racist, white supremacist, neo-nazi father to get the f— out of our society.

Of course, the above tweet, which was directed at President Trump’s daughter Ivanka, matches the same rhetoric spread by former Sports Center anchor Jemele Hill at about the same time last year. Remember these gems?

He is unqualified and unfit to be president. He is not a leader. And if he were not white, he never would have been elected

ESPN only punished Hill after she began calling for boycotts of the networks’s sponsors. After all, hitting corporations in the wallet is the best way to make them pay attention.

So the question is: Will you be watching ESPN when Keith Olbermann is in the booth? Maybe corporate leadership should understand what happens when on-air talent uses vulgarities and calls anyone they disagree with “white supremacists.” Reach out to ESPN with the buttons below and let them know!