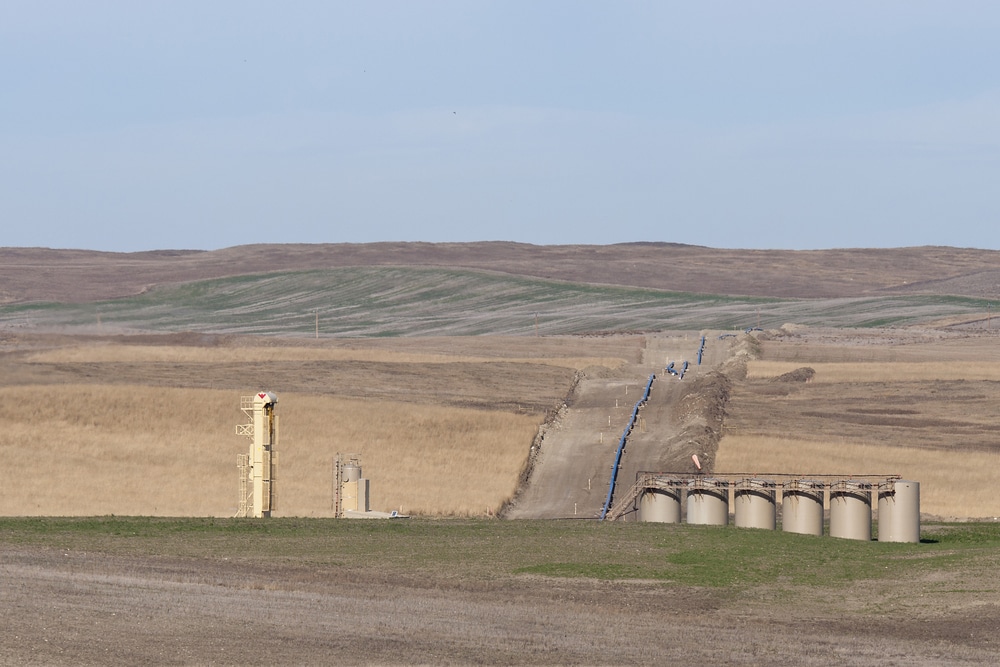 Posted at 12:11h in Environment, News by 2V Comms 0 Comments

Executive orders signed yesterday by President Trump have given the “green light” for the completion of the Keystone XL and Dakota Access pipeline construction projects.

You may remember how the development of these key energy infrastructure development projects stalled due to the Obama administration’s unwillingness to go against the liberal environmental activists like the Environmental Defense Fund (EDF) and the World Wildlife Fund (WWF).

The Heritage Foundation has praised the move saying:

Politicians often speak of the need to balance economic growth and environmental protection. But energy projects should not be viewed in this manner where a trade-off needs to take place between the two.

Sensible, free-market policies that protect private property rights and respect the rule of law will create jobs while protecting the economy. The approval of Keystone XL and Dakota Access demonstrate that.

Even though we’re pleased to see this project move forward, it’s disturbing that corporations still partner with organizations like EDF and WWF that work against these “free-market policies” that lead to “economic growth.” For example, Bank of America, Walmart, and AT&T have partnered with these liberal environmental groups.

Furthermore, Fox News is reporting that the Sierra Club, which is supported by Intuit and Coca-Cola, is helping organize leading new protests against the renewal of the pipeline project. You can see where all of these companies stand on the environmental issues in our database.

Do you want to make sure your shopping dollars aren’t supporting liberal environmental activism? Then download the 2ndVote mobile app at the App Store or Google Play to take our research with you on the go and know where all of these companies stand on issues like the Keystone XL pipeline.