Land of the Left: Where Even A Great Employee Perk May Become Illegal 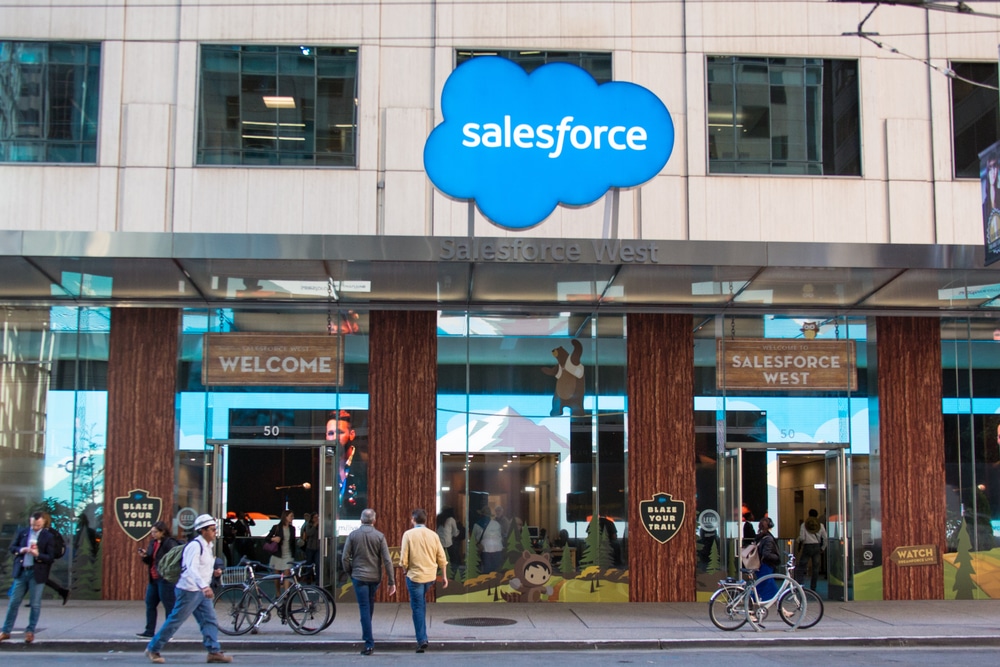 30 Jul Land of the Left: Where Even A Great Employee Perk May Become Illegal

Posted at 05:30h in News, Religious Liberty by 2ndVote 3 Comments

San Francisco, California is headquarters to some of America’s top technology companies. It is also one of the nation’s most liberal cities.

This combination should make San Francisco one of the nation’s most affordable and best-living cities, in line with espoused liberal values. Instead, it is among the most expensive and home to major health issues such as streets covered in human feces and discarded needles.

One would hope that the wokest of woke cities would have public officials eager to solve these problems before tackling more minor issues. Instead, city officials are considering a ban on company cafeterias because free food for employees eats into the profit margins of city restaurants.

The city currently has 51 tech companies that offer free lunch to their employees every day, but new companies shouldn’t be expecting the same perk.

The San Francisco Board of Supervisors is looking to ban tech companies from building new cafeterias that will offer their workers free food.

The board’s interest in such a ban comes on the heels of local restaurants struggling to keep steady business coming in and some restaurant owners having regrets about opening shop in that area, according to The San Francisco Chronicle.

3. The city wants to stop this company perk because some businesses are having difficulty staying open.

We’re not sure whether to cry or laugh over this. Tech companies are among the “wokest” in the world, and many of them have significant operations in San Francisco. Twitter and Salesforce.com, for just two examples, are headquartered in San Francisco. Many tech companies have even bellied up to the leftist totalitarian table, demanding that religious liberty be scrapped in exchange for the LGBT agenda.

But none of that was enough to avoid ire in one of America’s most liberal cities. Spending company money to provide a great employee perk so staff has a better work experience and saves money — all part of alleged liberal values! — is just not good enough in San Francisco. Ironically, business interests trump middle-class workers.

It looks like The Babylon Bee was right — you either die young, or live long enough to become the enemy of leftists.