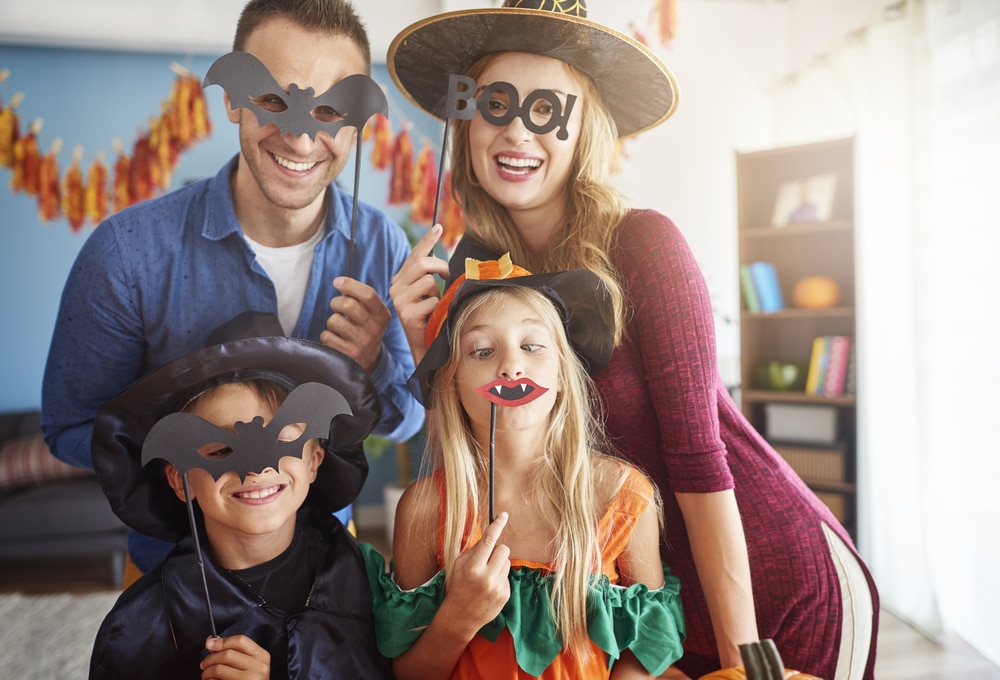 Americans spend billions of dollars on Halloween candy, decorations, and costumes. As 2ndVote shoppers do your last-minute Halloween shopping this weekend, we urge you to buy from companies which support your values:

These companies are either neutral (Party City) towards or supportive of (Jelly Belly and Hobby Lobby) 2ndVote values. They don’t fight against traditional American values and they don’t try to push left-wing values on their customers.

Many of their competitors, meanwhile, seem to support the unsustainable Starbucks model of leaping at every new liberal effort to virtue-signal. That’s why we urge you to support those companies which stand behind providing great Halloween products to millions of Americans — and not companies which want to make America a scarier country.