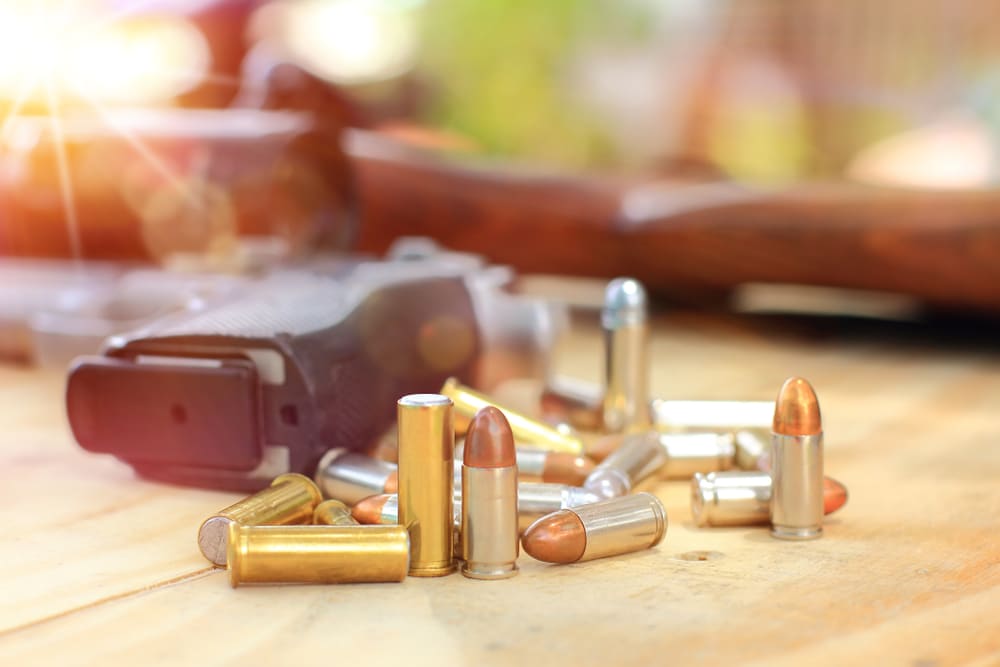 The Laura & John Arnold Foundation is one of America’s largest research grant organizations. It has donated over one billion dollars to criminal justice, education, and other causes since 2011.

Its research has dark sides, however. 2ndVote reported in June that the Arnolds’ personal and foundation dollars have been used to fund abortion causes. They’ve also tapped anti-gun zealot Jeremy Travis to lead a $50 million initiative on gun violence research.

Jeremy Travis has a long record which on the surface is admirable. Before joining the Foundation last year, he was President of the John Jay College of Criminal Justice. He worked at the National Institute of Justice during the Clinton administration and for the Urban Institute, and prior to that for the City of New York.

Even his May Tweet about the Foundation’s research is mild:

Proud to be leading the CJ team @LJA_Foundation on this critically important initiative. Great to partner with @RANDCorporation. Onward! https://t.co/Xpo7RcSpmq

However, a deeper look at Travis’ anti-gun zealotry leaves no doubt that this research will be used to violate the Second Amendment. His opposition to gun rights was front-and-center for New York City gun owners in the 1990s. He was one of the architects of the city’s extensive 1990s gun ban, which was used as justification by police to break into citizens’ home. Travis was quoted as saying “spot checks are planned” at gun owners’ homes to ensure they are following the law. In 1997, he endorsed the federal Brady Act and waiting periods in a speech.

Travis’ left-wing political and social philosophies aren’t limited to guns. He clerked for Supreme Court Justice Ruth Bader Ginsburg, who along with Clinton administration Attorney General Janet Reno was described in a 2004 New York Times profile as one of Travis’ mentors. “We basically have the same view of the world,” he told the Times.

Now the Executive Vice President of Criminal Justice at the John & Arnold Foundation, Travis clearly can’t be trusted to lead gun research. Firearms are a clear and present right of all law-abiding and capable persons — Travis shouldn’t be given a dollar for anything related to them.

The Arnolds’ Personal Touch On Abortion

The Arnolds’ sterling reputation for research isn’t just stained on firearms. It’s also completely besmirched by the foundation’s and their personal donations to abortion causes. As 2ndVote exposed in June:

Also, their foundation gave nearly $1.5 million in 2015 and 2016 to Improving Contraceptive Options Now (ICON), a research project of MRDC which explicitly focuses on funding abortion-inducing drugs and devices like the Intra-Uterine Device for teenagers.

They are also indirect donors to at least one group which backs abortion. The Arnold Foundation has given millions of dollars to non-abortion grants at the Brigham and Women’s Hospital — grants which fund a hospital that partners with the Planned Parenthood League of Massachusetts:

The clinical component of the fellowship includes: all methods of pregnancy termination; diagnostic methods to confirm uterine and tubal pregnancy; anesthesia and pain control; management of complications; all methods of contraception currently available and under investigation; sterilization; and gynecologic surgery.

Just as donations to some United Way chapters are indirect donations to Planned Parenthood, donations to the Arnold Foundation may very well be used to directly and indirectly support abortion.

More of the Same Scam

The U.S. “non-profit” charity system is all too frequently a scam for left-wing activism instead of real charity. It looks like Laura and John Arnold are using their wealth to be part of the problem.