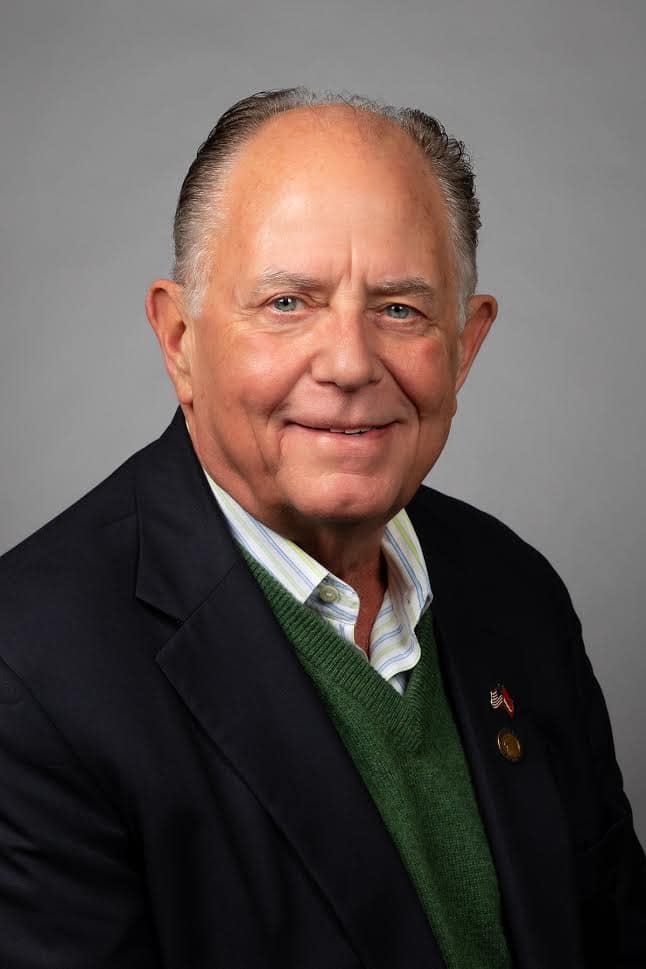 Dr. David L. Black earned his undergraduate degree from Loyola College in Baltimore and doctorate degree in Forensic Toxicology from the University of Maryland at Baltimore (1982). He is a Fellow of the American Board of Forensic Toxicology (F-ABFT) and American Institute of Chemists (FAIC). He joined Vanderbilt University in 1986 as Assistant Professor in Pathology and Pharmacology and currently holds appointments in Pharmacology, Pathology, Microbiology and Immunology. In 1990 he founded Aegis Sciences Corporation where he served as Chairman and CEO until October of 2016. He has served as Program Administrator for substance abuse programs for NASCAR, IndyCar, WWE and as a consultant to MLBPA and NFL/NFLPA. He has also served as a consultant to major corporations for development of substance abuse prevention programs. He has testified in local, state, national and international courts as an expert witness regarding drug abuse. He is author of many peer reviewed published scientific papers. He is also President of Ebon-Falcon, LLC (commercial real estate), and Founder/President of 2ndVote. Dr. Black served in the U.S. Marine Corps (1966-70) and in combat in Vietnam (1968-69). Personal interests include church, Rotary International, and Guatemala Medical/Dental/Vision Mission Trips. He lives in Gallatin, TN with his wife former US Congressman Diane Black (TN 6th District) and they have three children and six grandchildren.