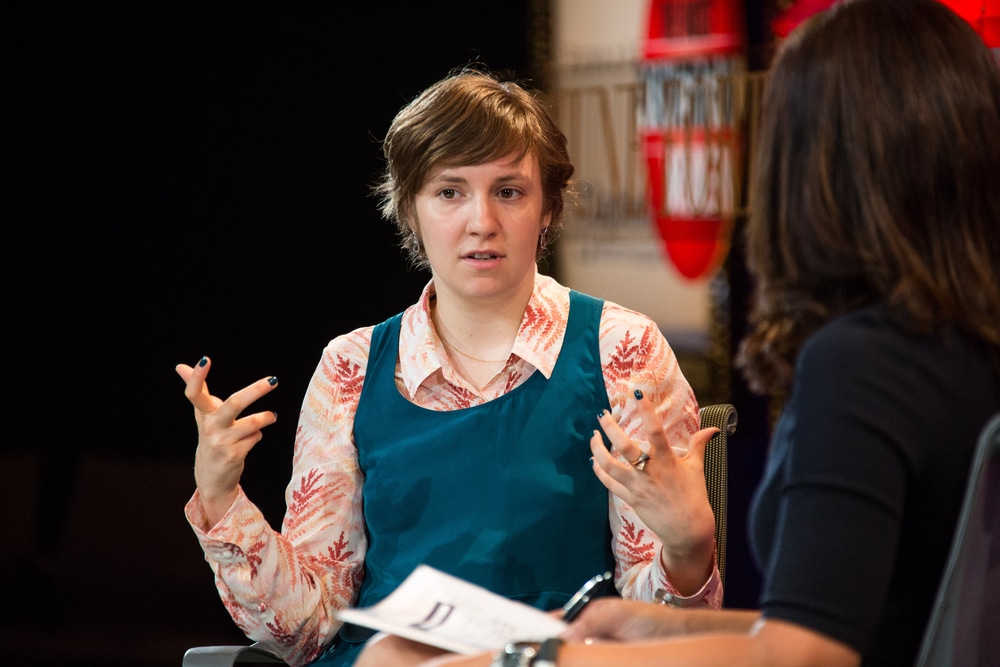 It probably doesn’t come as a big surprise to learn that Lena Dunham has once again taken a stand for abortion, nor does it likely surprise you to know that a group of A-list Hollywood stars has joined in unison to echo her pro-choice sentiments. Dunham has produced a short film that tells a biased story of Planned Parenthood from the start of its existence until now. Throughout the video, you hear the voices of celebrated females like Meryl Streep, Jennifer Lawrence and Mindy Kaling praising what 100 years of “care” by Planned Parenthood has accomplished.

Dunham explained to her newsletter subscribers the ways in which Planned Parenthood impresses her… by spending each day “thinking critically and working to do better.” Did you know that Planned Parenthood performs over 320,000 abortions every year? Keep in mind that to Planned Parenthood “doing better” means providing more of its services, like abortion.

Of course, in order to do so, money is key for Planned Parenthood. Many major corporations that you shop with daily fund the abortion giant either directly or through third party groups. See our resource page here to learn exactly who is behind our nation’s top abortion provider. Using the tool to the left, please share this list on social media to help us spread the message of what Planned Parenthood is doing and the corporate supporters who continue to fund the abortion agenda. We encourage you to keep this information in mind and “shop your values.”