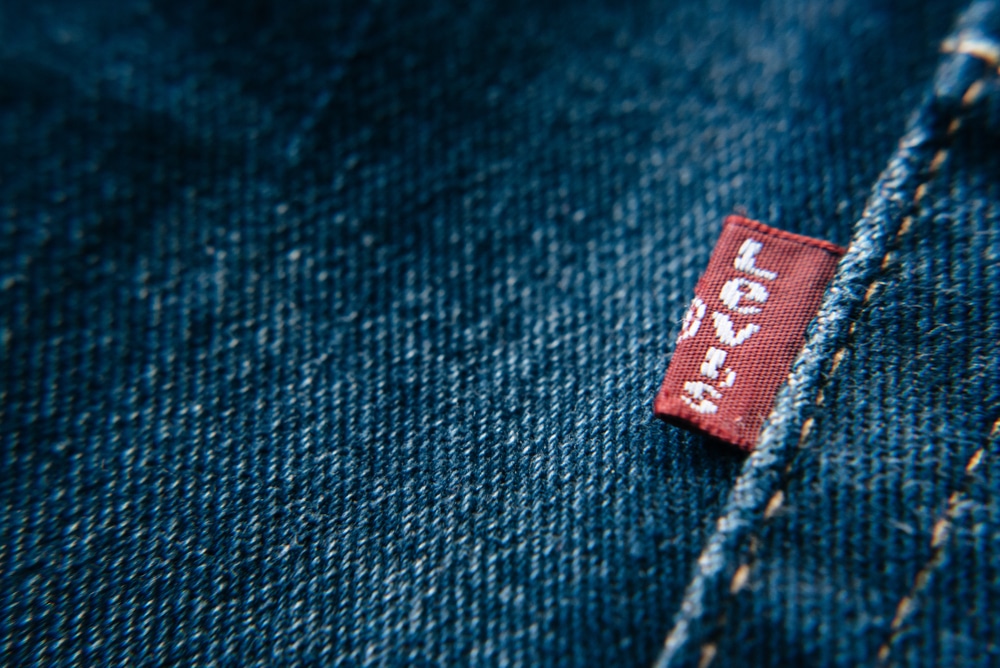 Levi Strauss is one of America’s largest clothing retailers. It hasn’t done well on 2ndVote’s rankings, but we haven’t focused on them much because other companies have been more egregious.

Well, no longer. Levi’s just donated one million dollars to gun control groups, and is changing company policies to support gun control. Via The Washington Times:

Mr. Bergh said the company is stepping up its gun control activism in three areas: First, by creating the Safer Tomorrow Fund, which will direct more than $1 million in philanthropic grants to boosting gun control groups; Second, by partnering with Everytown for Gun Safety and Michael Bloomberg to form Everytown Business Leaders for Gun Safety; And third, by doubling the company’s usual employee donation match to organizations aligned with the new Safer Tomorrow Fund.

The company will also pay employees for their political activism, for up to five hours a month.

This jump from an internal company ban on firearms to a full-on assault on the Second Amendment means it’s time for 2ndVote shoppers to take a stand. We recommend switching your dollars from Levi’s to clothing companies which focus on customers, not liberal activism. Specifically, Eddie Bauer has a neutral ranking with 2ndVote, as do Carhartt, Anthropologie, and Tommy Hilfiger.

Levi CEO Chip Bergh wrote earlier this week that “history will prove” that his company’s “stand to end gun violence” was “right.” We couldn’t disagree more. Taking guns away from law-abiding citizens denies their human and constitutional rights to self-defense, and empowers criminals to target now-helpless innocents.