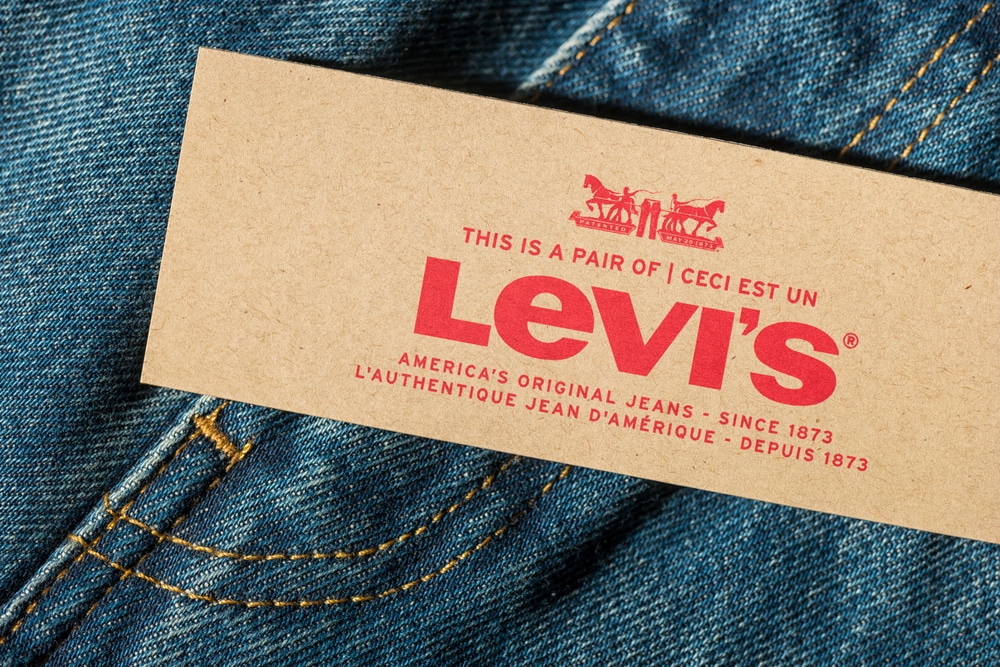 Levi Strauss ( 1 – Liberal)  is the world’s largest seller of jeans. They make billions of dollars off of Middle America’s desire to wear comfortable, affordable jeans in many walks of life – and this past March, they made even more money when they used Middle America’s jean purchases to become publicly traded.

However, they hate Middle America’s values. Their July 2019 investor report bragged about promoting left-leaning LGBT values, climate change activism, and gun control. They rank a paltry “1” on the 2ndVote scale, indicating that they are a full-tilt liberal activist organization.

This is especially true on guns. In September 2018, Levi’s donated one million dollars to gun control, partnered with former New York Mayor Michael Bloomberg’s Everytown Business Leaders for Gun Safety, doubled employee matches to Levi’s new Safer Tomorrow Fund, and paid employees for up to five hours per month of gun control activism. They also launched a Get Out The Vote campaign in 2018.

It’s time to show Levi’s who’s in charge – not Wall Street, but Main Street. Middle America giveth, and Middle America taketh away. You can and must show Levi’s that their violation of customer values and shareholder ethics is unacceptable.

First, we urge you to buy at companies which focus on serving customers – Eddie Bauer, Carhartt , Land’s End, and Tommy Hilfiger are all neutral (3) in 2ndVote’s rankings.

Second, contact Levi’s CEO Chip Bergh through LinkedIn or email him at cbergh@levi.com. Let him know that you’ll be sending your jeans money to any firm but Levi’s.

Fourth, please donate to 2ndVote. We are sending a letter to Bergh on September 1, a year after he led Levi’s into the gun control activism camp. We plan to include all donors who want their names in the letter. If you would like to personally tell Bergh about your decision to shop elsewhere, send us an email at info@2ndVote.com.

For almost a year, Levi’s has dedicated itself to using your money to violate your values. Let them know you’re watching.