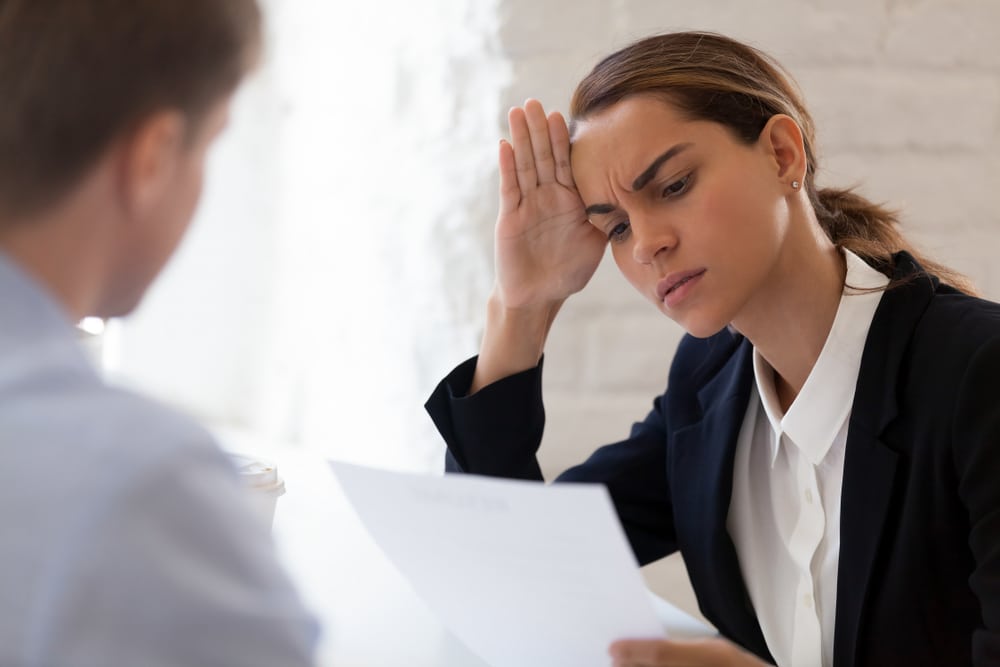 A business coalition organized by Planned Parenthood, NARAL, the ACLU, and the Center for Reproductive Rights is making the bizarre claim that abortion is somehow good for business.

The “Don’t Ban Equality” statement veers from the traditional liberal refrain that abortion is supposedly healthcare. Instead, the statement, which has been signed by over 180 CEOs, declares, “Restricting access to comprehensive reproductive care, including abortion, threatens the health, independence and economic stability of our employees and customers. Simply put, it goes against our values and is bad for business.”

From a logical standpoint, it is difficult to see how killing off the future workforce and customer base could be good for any business. Furthermore, and ironically in the era of the #MeToo movement, supporting the abortion industry puts businesses on the same side of the debate as predators, exploiters, and traffickers whose crimes are conveniently covered by abortion.

Obviously, the rhetoric from abortion advocates and their corporate acolytes is not based on logic. The “Don’t Ban Equality” effort is clearly a response to legislative actions taken to protect babies in states like Alabama and Georgia. As FRC points out, the economic success of these socially conservative states shows business actually thrives in places where traditional values are upheld.

The truth, however, is these CEOs and their abortionist allies are perpetuating the type of anti-woman, anti-fertility mindset that resulted in women fired for being pregnant fifty years ago. The pro-abortion corporate culture effectively demands women give up motherhood and acts as if pregnancy is a disease.

One has to wonder, does “bad for business” actually mean “we don’t want to pay for maternity leave”?

Here are some of the brands represented by the “Don’t Ban Equality” coalition. The full list can be found here.

The Body Shop US
Andrea Blieden