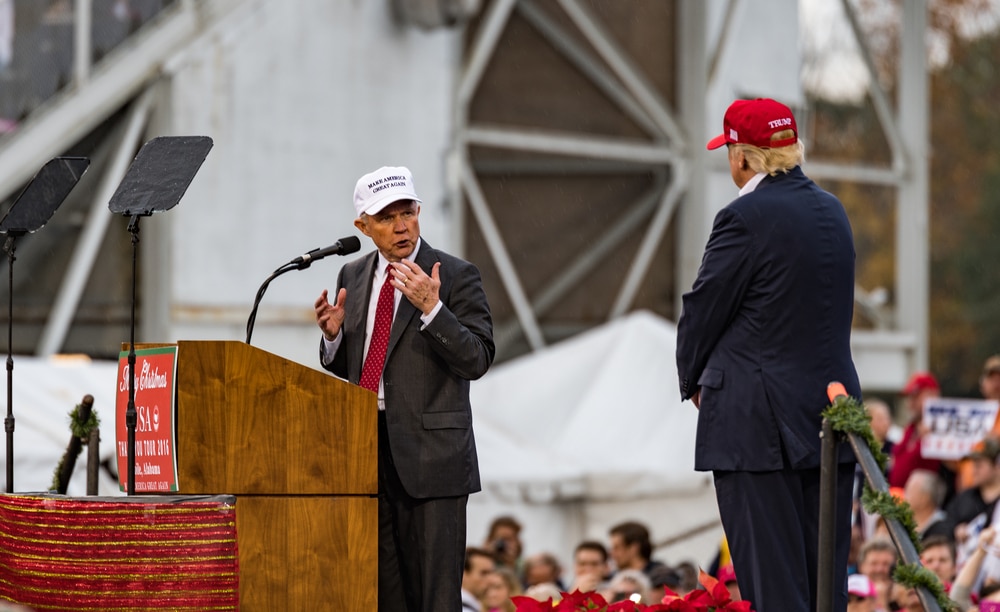 Protestors from liberal groups like Code Pink and the Revolutionary Communist Party caused disruptions as testimony began, some wearing Ku Klux Klan styled robes in an attempt paint Sessions as a racist.

In what appears to be a well-organized effort by the left to make race an issue in these hearings, you might be surprised to know that many major corporations are helping fund this kind of divisive rhetoric. The Center for American Progress (CAP) took to social media with several race related posts including calling Sessions “blatantly racist.”

CAP’s liberal record on the issues is something we’ve documented, but we’re very concerned that corporations continue to support these tactics. Below you’ll see some of CAP’s top corporate sponsors, many that can be found in 2ndVote’s database.

We want to know if these companies stand by what Fox News’s Todd Starnes has called “an ugly attempt by Democrats to assassinate the character of the gentleman from Alabama.”