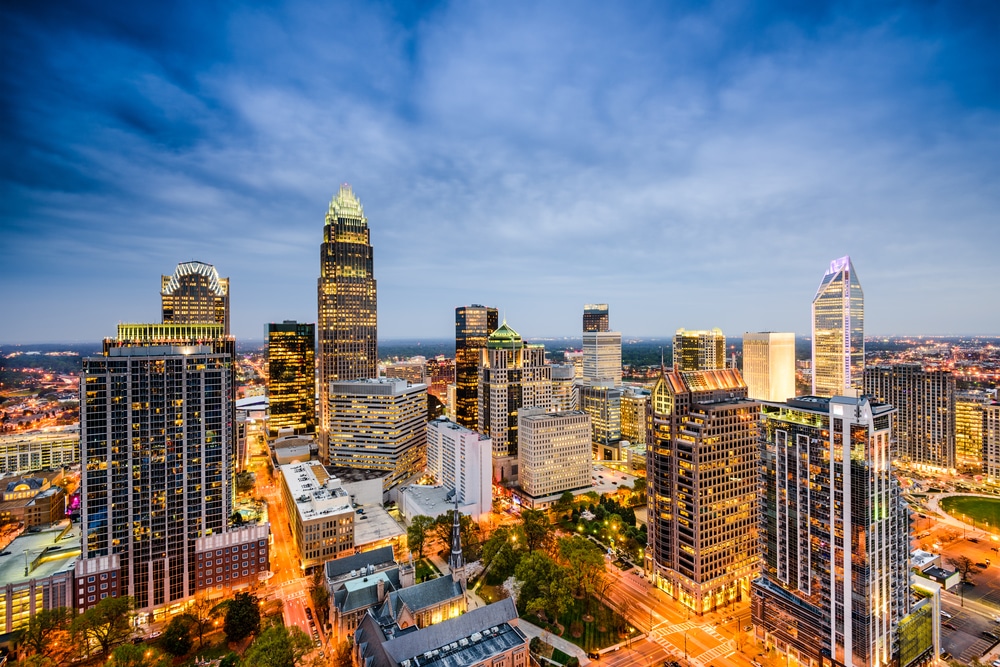 Despite the left’s hysteria over North Carolina’s HB2 for nearly an entire year, more metrics are showing The Tar Heel State is one of the best places for business.

Remember how liberal LGBT groups like Equality NC and their corporate allies warned of dire economic consequences, or how championship games were moved to other states? Remember the hand-wringing from the liberal media over all the dollars supposedly lost?

As it turns out, North Carolina not only survived, it thrived. The magazine Site Selection lists the Tar Heel State number one in its 2017 Prosperity Cup ranking. Last year, the state actually tied with Texas for the spot, but this time, it came out at the top with no competitors.

According to The News & Observer, Site Selection claims that North Carolina has the following attributes that earn the state its top ranking spot:

“one of the most educated workforces in the U.S.; a temperate climate; two international airports, including a major hub for American Airlines at Charlotte, which is also a top financial center; … coastal ports; a desirable mid-Atlantic location; top research universities and community colleges and a 3 percent corporate income tax rate…”

With so many positives, the radical liberal agenda was not going to shake North Carolina. Be sure to check out our company scores and learn exactly which corporations are on board with the views of radical organizations like the Human Rights Campaign (HRC), which stands as a major force against marriage and religious liberty in our country.