Looking Back at 2017: Patagonia 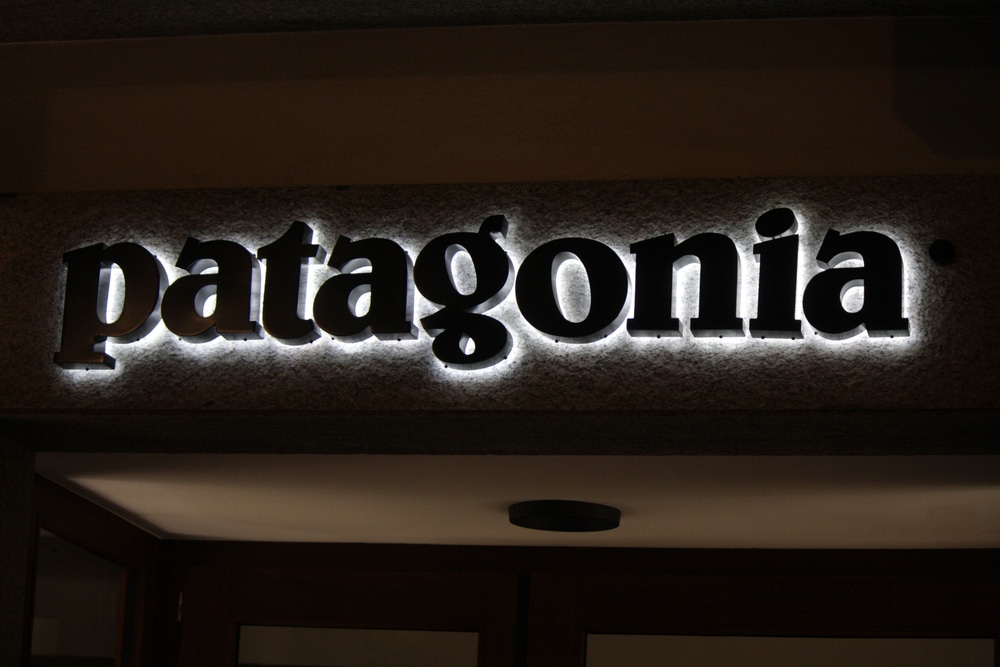 Posted at 13:23h in Environment, News by 2V Comms 0 Comments

Outdoor clothing outfitter Patagonia is a prime example of the unholy alliance between big business and leftist activism.

In June, Patagonia joined a coalition of liberal corporations, municipalities, and politicians in opposition to President Trump’s decision to withdraw the United States from the 2015 Paris Climate Agreement. The move came as no surprise given Patagonia’s history of supporting liberal environmentalists at organizations like the Sierra Club, The Nature Conservancy, the Audubon Society, and Ceres.

The Paris Agreement was virtually meaningless from the beginning as it lacked any meaningful enforcement mechanisms. However, to liberals it is a symbolic wedge issue and Patagonia CEO Rose Marcario pledged her company’s support for the left’s so-called “resistance” to the Trump administration thereby specifically establishing a firm position in the nation’s political divide. Marcario’s top grievance with Trump is over the rollback of Obama’s controversial land-grab in western states, an issue over which she and Patagonia founder Yvon Chouinard are  threatening to sue the administration.

It would be easy to pigeonhole Patagonia’s environmentalism as a merely support for conservation and a nod to its customer base, especially as the company’s products focus on outdoor activities. But make no mistake, like all activists on the left, Patagonia is a strong advocate for the entire progressive agenda.

For example, CEO Marcario signed onto a letter organized by the Human Rights Campaign and Equality North Carolina to push misinformation and bully the State of North Carolina over HB-2, which was enacted to maintain common-sense safety measures in public restrooms.

Furthermore, 2ndVote’s research this year uncovered tens of thousands of dollars in contributions to Planned Parenthood from Patagonia. The most recent available tax forms show clothier has directly donated $91,000 to the abortion giant over a four year period.

At the end of the day, companies like Patagonia illustrate how the left’s advocacy organizations and corporate supporters march in lockstep regardless of the issue.

Use the links below to tell Patagonia to stay neutral on the issues.

Send Patagonia an Email! Reach Out to Patagonia on Facebook!