03 May Made in America Series: North Arrow Coffee Company

Posted at 18:54h in Made in America Series, News by 2ndVote

This week’s featured Made-in-America product is the Cold Brew No. 13 coffee from North Arrow Coffee Company: 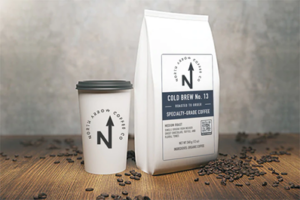 North Arrow is a veteran-owned business founded by close friends who share a tremendous love for God, family, and coffee. They also donate at least 15% of all sales to help end abortion, which we think is pretty great. While the beans are farmed in South America (no where else in the lower 48 would suffice for that), but the rest of the magic is done in Temecula, California. 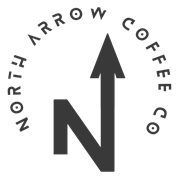 Check them out here for a 10% discout!

Or use code 2NDVOTE10 when checking out.

The best way to make positive change in the world of woke businesses is to vote with your wallet, so remember: shop local, shop the highest score possible, and shop American! 2ndVote is not paid for this feature.