That’s why we at 2ndVote endorse a product Made-in-America every week. This weekly message features various products that have been verified to be 100% American-produced so that 2ndVote shoppers can better support American economic independence. It should be noted that while any products or companies featured in this series have been vetted for being American-made, there is no guarantee that all such companies have been scored by 2ndVote at the time of publication. 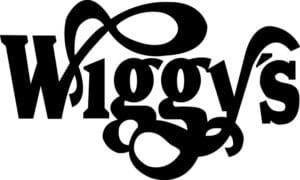 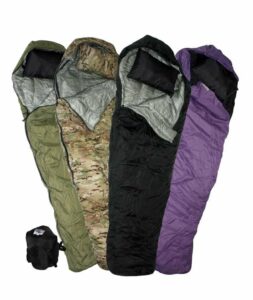 When selecting the Boat Foot option, as the name implies, the foot end of the bag will be shaped like the bow of a boat. The shape causes the Lamilite fiber to come together at the foot end of the bag increasing the insulation markedly and thereby increasing the Lamilite’s ability to insulate. Then there is the hood section of the bag. It is flat to begin with, but when you start pulling the draw cord in tight the hood begins to form, and a massive amount of insulation forms around your head.

Check out the sleeping bags here!