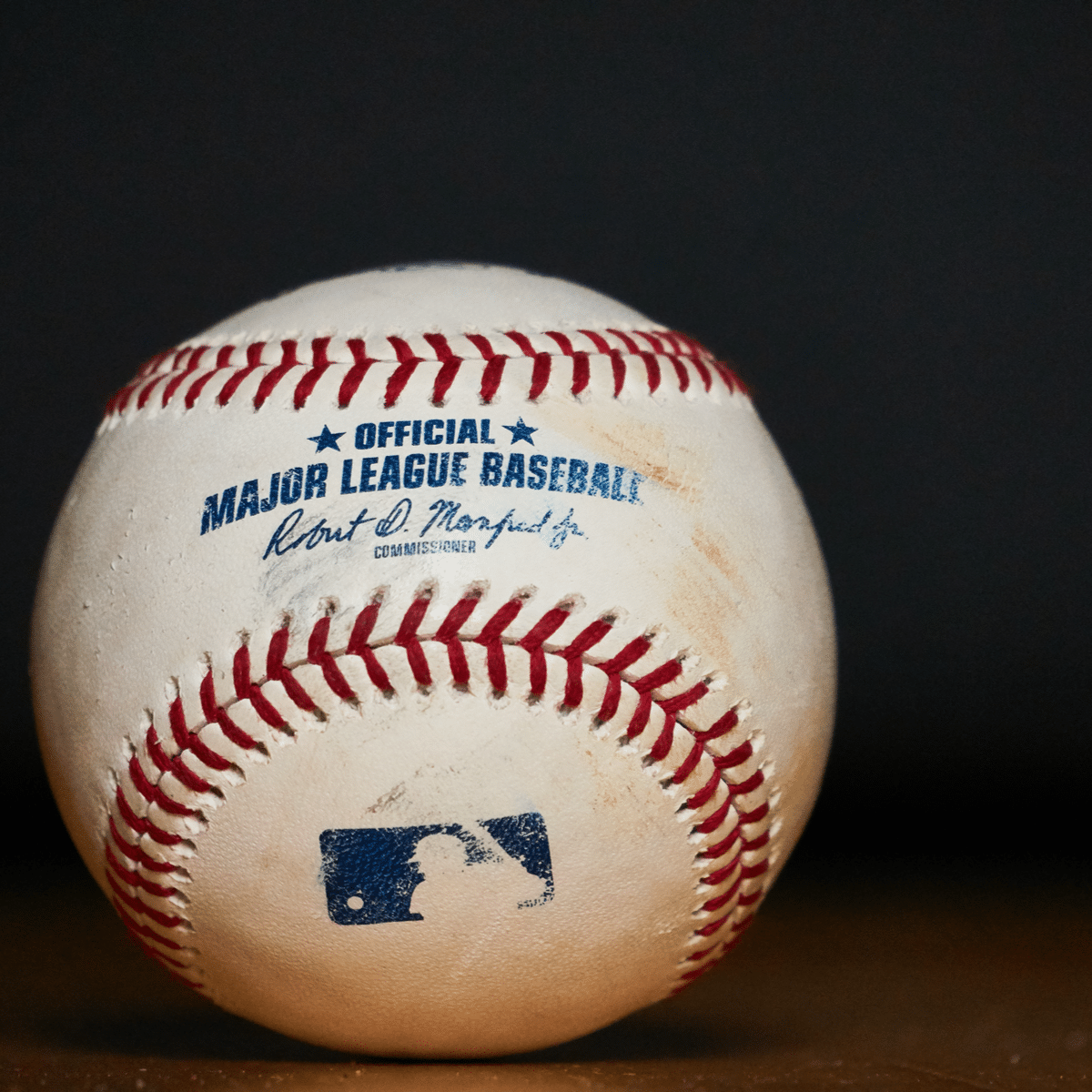 After the storm of voter fraud accusations surrounding the 2020 Presidential election, the state of Georgia passed voter identification laws and other reforms. But now the Major League Baseball Players Association (MLB), which scores a 2.67, stepped into the middle of Georgia’s ongoing voter legislation feud and threatened to move this summer’s All-Star Game from Atlanta in protest of the new reforms.

It isn’t the first time sports associations have tried to make a point over legislation they didn’t approve. Back in 2017, the National Collegiate Athletic Association (NCAA), scoring a 1.67, moved many events and threatened to boycott North Carolina altogether over the controversial passing of HB2, the “bathroom bill” which required transgender men and women to use the bathroom corresponding with their biological sex. The NBA (2.67) also moved their 2017 All-Star Game out of North Carolina in protest of the bill. North Carolina’s economy took a hit as a result, and if MLB has its way, the same will happen to Georgia.

But the meddling of sports associations in politics doesn’t just hurt their opponents; it often backfires and creates new problems for them as well. When the NBA endorsed Black Lives Matter on the court last year, many fans were angry and pressured them to drop woke social activism to focus on basketball. It’s bad business to divide people politically when they just want to watch a game.

Voters need to remind MLB that they stepped out of bounds. MLB ought to be concerned with one thing: playing baseball. When they decide it’s their place to undercut economies because they disagree with states’ legislation, they aren’t acting as a sports association but trying to play politician. 2ndVote supporters need to reach out to Major League Baseball’s executives today and let them know how you feel about this summer’s All-Star Game being moved from Atlanta to Denver and remind them that they’re here to play ball, not politics.