The March for Life Is Here; How Will You Stand For Life? 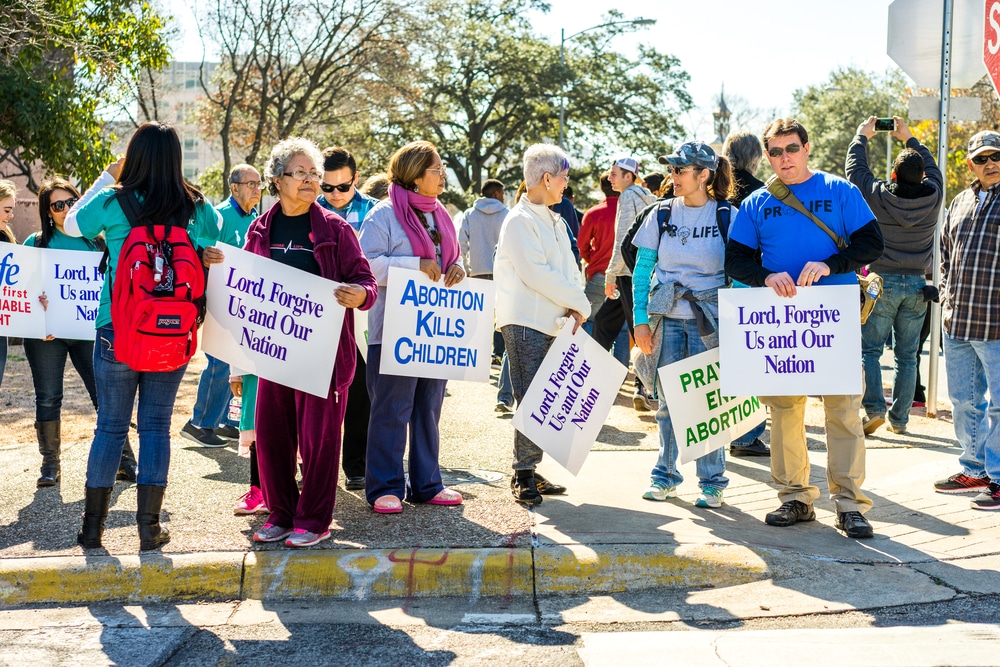 26 Jan The March for Life Is Here; How Will You Stand For Life?

The March for Life will take place tomorrow in Washington, D.C., bringing in hundreds of thousands who will join together in support of the pro-life movement. Standing in stark contrast to last week’s Women’s March, this event will be a great reminder that a culture that seeks to embrace life is very much alive and prepared to make their voices known.

The march occurs each year around the anniversary of Roe v. Wade, the landmark decision that legalized abortion and marked a significant change in the way many Americans view the unborn. What was once seen as actual human life is now seen as merely disposable tissue. The March for Life is intended to mourn the loss of the more than 1 million innocent lives taken by abortion every year and bring about a hopeful spirit for a world that seeks to cling to life, not destroy it.

Some excellent guest speakers will be in attendance this year including President Trump’s Senior Counselor, Kellyanne Conway; Baltimore Ravens Tight End, Benjamin Watson; and former Planned Parenthood Director and founder of “And Then There Were None,” Abby Johnson. To get involved, you can participate in the live march, follow along as the day unfolds via The March for Life Livestream, or find a local march near you!

In the midst of March for Life, it is important to remember that Planned Parenthood serves as our nation’s largest abortion provider, and they receive funding from many major corporations, such as Pepsico and Starbucks. However, just yesterday we saw Chili’s cancel a fundraising initiative for Planned Parenthood because of “growing feedback and concern from community members” after people in the pro-life movement directly engaged the company. Your voice is heard loud and clear when you choose to take business away from companies who undermine your values.