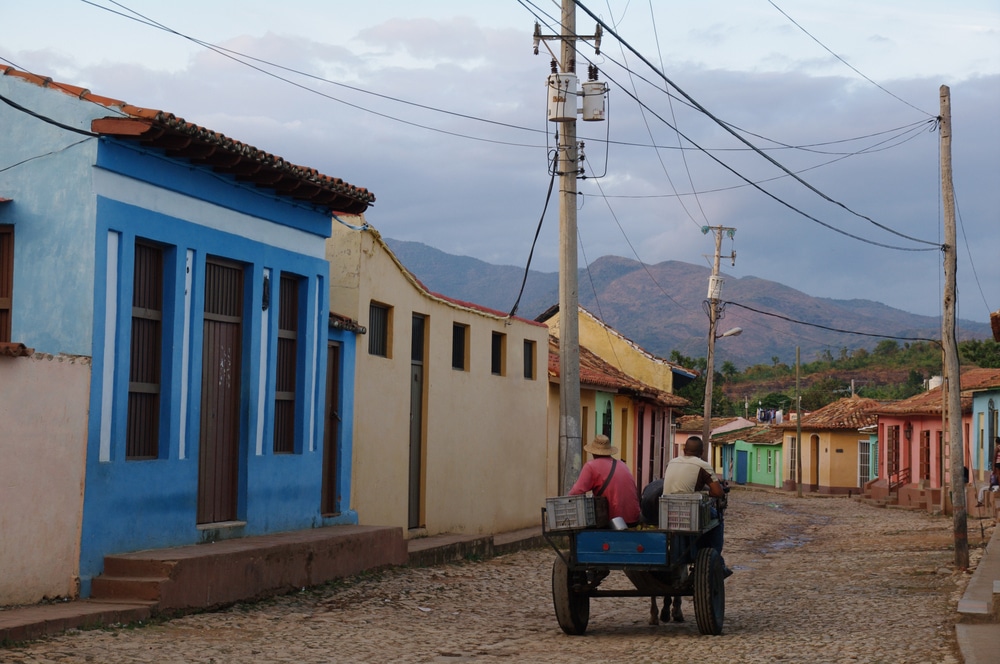 On Friday, President Trump reversed much of former President Obama’s executive action that liberalized the American relationship with Cuba. The president formally announced his decision in Miami, Florida to a supportive crowd of Cuban-Americans.  However, had Marriott gotten its way, this change would have not been possible.

The hotel giant urged President Trump to continue to allow American citizens to travel to Cuba, one of the key provisions of Barack Obama’s executive order.  That meant good business for hotel chains operating in Cuba, as, after the change in policy, the majority of people staying in Havana hotels were Americans.  However, the money that Americans spent in Cuba helped to prop up the Cuban economy and government.  Especially since Marriott has property in Cuba, it seems that Marriott was acting in its financial interest instead of the best interest of the Cuban people.

More broadly speaking, Marriott has taken liberal positions on issues ranging from marriage to immigration to the 2nd Amendment.  For example, it has contributed to the pro-sanctuary city organization La Raza, but it apparently cares more about profits than the human rights of the Cuban people.