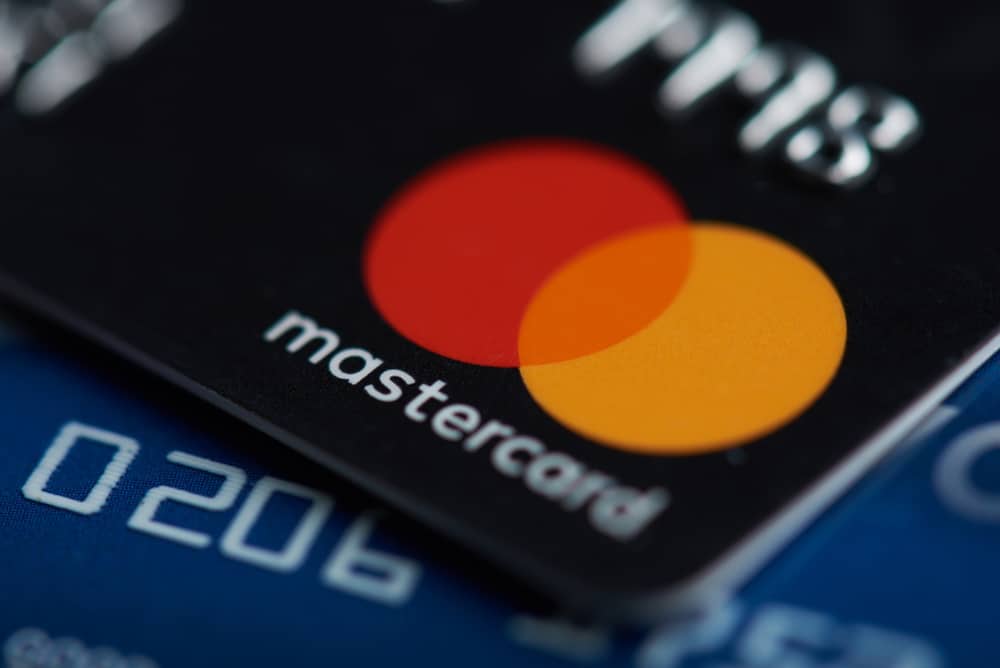 Posted at 09:39h in News by Hunter Tate 0 Comments

Without a doubt, Mastercard(1.6 – Liberal) has a history of giving in to the demands from the left. Yet, Breitbart News has reported this week that Mastercard denied pleas for financial blacklisting of conservative organizations earlier this year.

A coalition of far-left political activist organizations known for peddling smears about conservatives held a protest at Mastercard’s annual general meeting (AGM) today, aiming to pressure the international credit card giant to financially blacklist wider sections of the political right. The groups’ proposal to form a “human rights committee” did not sway shareholders, who voted the measure down.

SumOfUs, a George Soros backed “human rights” activist group, proposed Mastercard to install a “human rights committee” that would essentially deem companies and organizations worthy — or not worthy — of their business. Because of Mastercard’s massive size, this move would be disastrous to those selected organizations. Rightfully so, shareholders voted against their extreme proposal.

However, what they have referred to as hate groups include reputable conservative media outlets like Fox News’ Tucker Carlson Tonight, The Daily Caller, Dennis Prager, and the Daily Wire. Clearly “hate” is synonymous with conservatism.

This blatantly shows how the far left is willing to go to censor conservative voices online and in business. While Mastercard’s score is a 1.6 due to their lengthy liberal activism, we are happy to thank them for recognizing their pleas for what they are — politically motivated financial blacklisting and censorship.