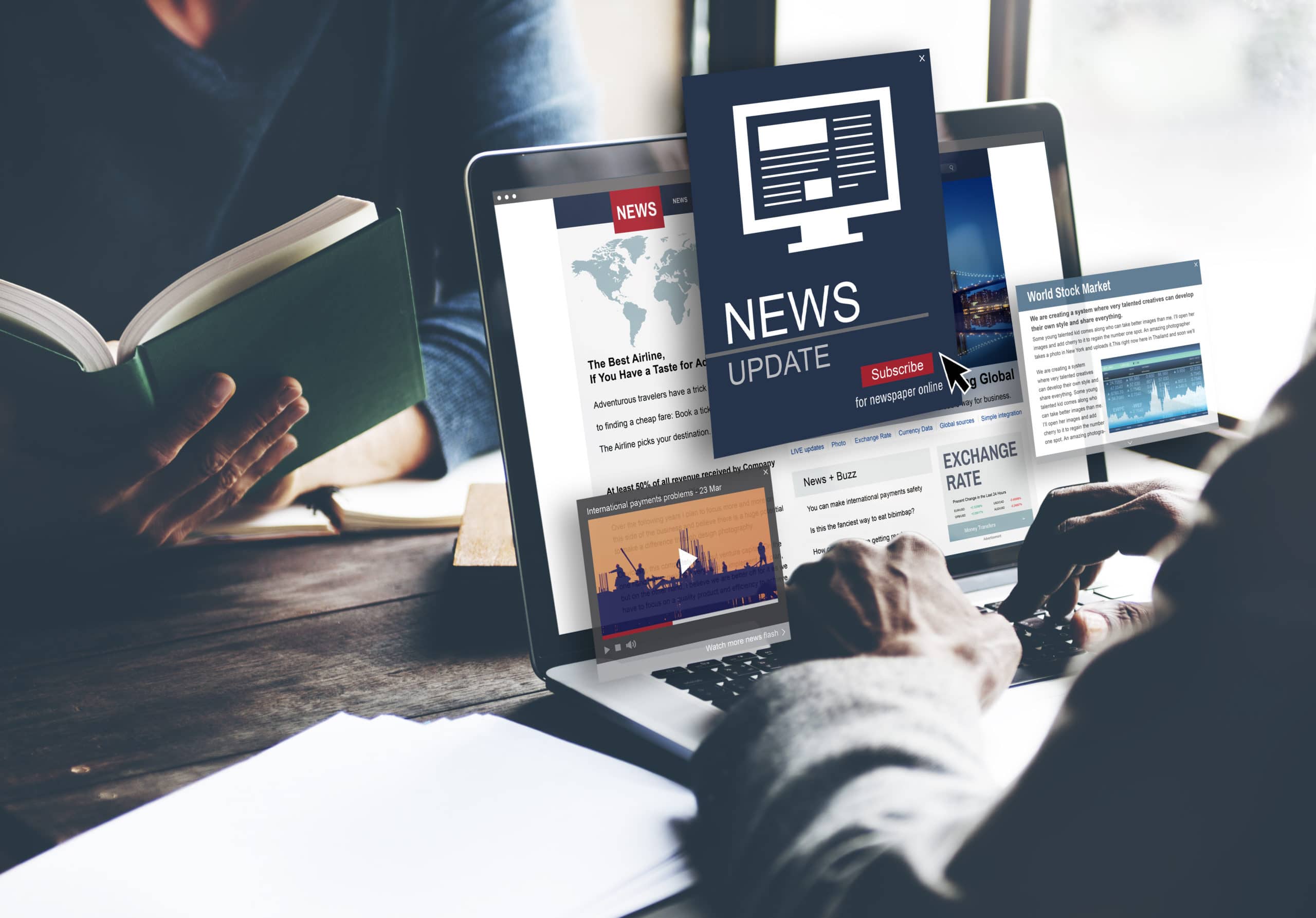 Liberal activists often claim that the media has a “corporate” bias. In their belief system, the fact that corporate-owned media outlets often report favorably about the wildly successful free market system, slowing the growth of government spending, and keeping taxes low are “corporate” biases instead of common sense.

In fact, the media’s real corporate bias is in taking slanted positions which are more activist than journalist. For example, the Media Research Center recently discovered that ABC, CBS, and NBC used language and angles in favor of the House liberals’ impeachment probe 96% of the time that they were evaluating the ongoing political circus.

That’s right. The alleged stalwarts of the “fourth estate” have decided that neutrality is so last century. Liberal condemnation of “big money” in politics goes silent when corporate leaders have their hands in the media pot at outlets like The New York Times. The Times raises billions more annually than conservative candidates across the country between 2015 and 2018, in part thanks to Mexican billionaire Carlos Slim’s bail-out of the outlet in 2009.

We bet that the Times had no problem with “big money” or “foreign money” then. The company ended up using its money to support left-wing race-baiting.

Whether we call it “big money” or “corporate bias,” the facts are the same. Liberal outlets say they want corporations to have limited power even as they use their money and influence to sway voters throughout the country.

From guns to abortion to religious liberty and marriage, corporate-owned media has a bias the size of Texas. Liberals slam Fox News, but it’s the only major outlet providing the other side of the coin. In the meantime, House liberals continue to play politics as your rights are whittled away.