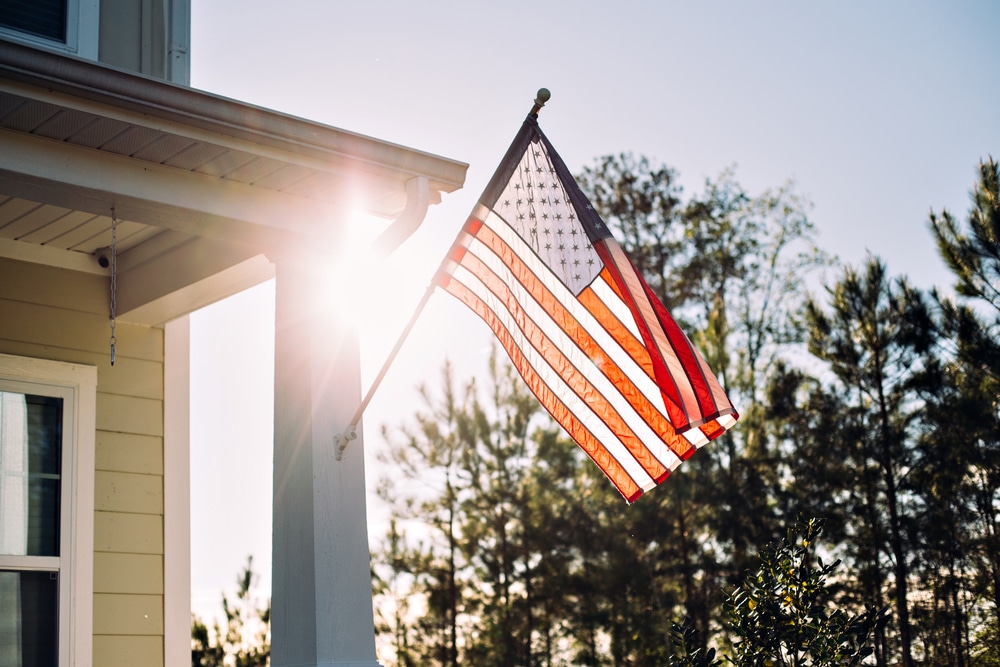 To millions of Americans, these companies embody our nation’s entrepreneurial spirit.
However, they also represent the takeover of leftist values in our nation’s largest and
most influential corporations – all on the backs of Middle America’s second vote
consumers.

Starbucks (1 – Liberal) is perhaps most famous for its opposition to religious liberty – a
position which contradicts America’s Judeo-Christian traditions. It also supports gun control and open borders.

Nike (1.9 – Liberal). They support taxing Middle America to pay for left-wing
environmental projects and they back putting bureaucrats in charge of your kids’
education. Worst of all, they pushed racial strife by endorsing Colin Kaepernick’s view
that America’s law enforcement is racist instead of dedicated to public safety.

The best way to do this is to use your dollars wisely. Talk with your wallet and your feet.
Shop at Peets (3 – Neutral) and Green Mountain (3 – Neutral) for your coffee instead of
Starbucks. Go to Champs (3 – Neutral) and Under Armour (2.3 – Lean Liberal) for your
active apparel. Tell Amazon to take a hike by shopping at Overstock.com (4 – Lean
Conservative) when you can.

Facebook, of course, presents a different challenge. They are the dominant player in
their space, and Twitter (2.1 – Lean Liberal) is no better at representing your values.
You can still stand up to them by e-mailing CEO Mark Zuckerberg and urging him to
stand up for true diversity – not of race or sex, but of thought. Tell him that keeping
conservatives off of Facebook hurts his bottom line and even more importantly violates
the social media principle of open and free sharing of ideas.